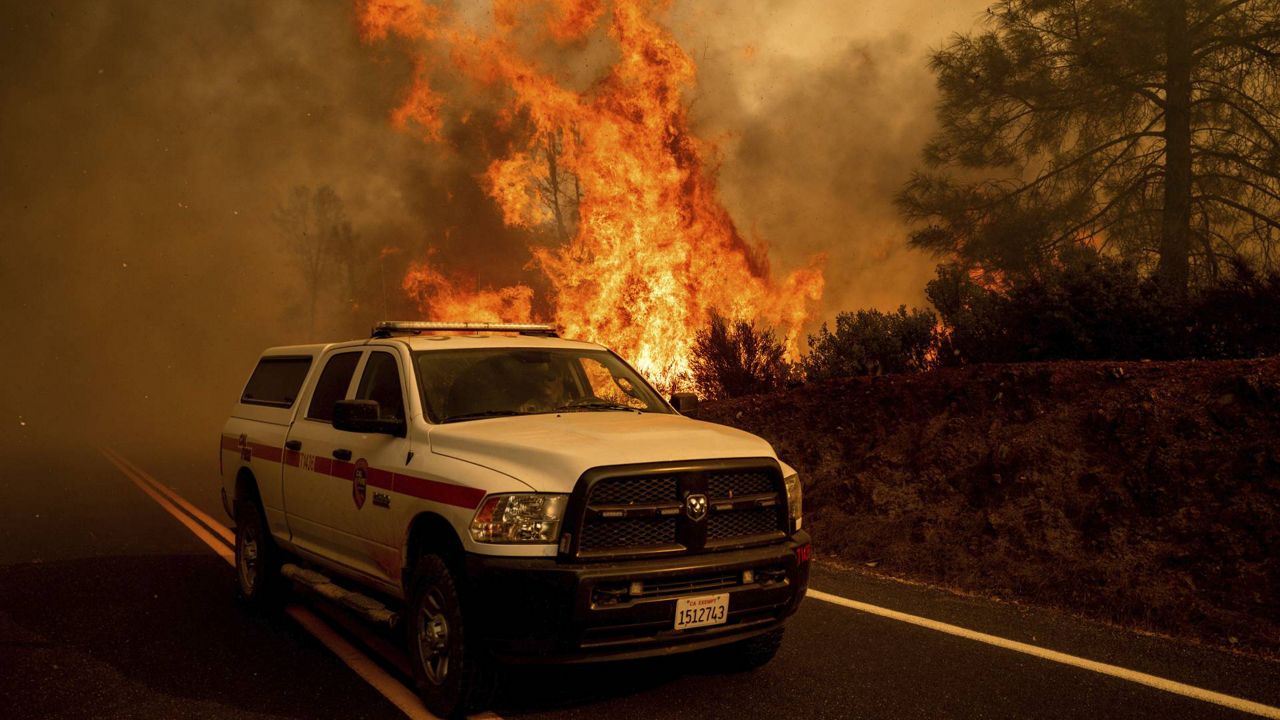 Traveling during COVID-19 is ill advised, but 23-year-old Maribel Solorzano is packing the courage to do it.

“The last time I got on a plane was probably in 2016 to visit my sister in Colorado," she said. But her upcoming trip to northern California isn’t a joyride — instead, it’s to fulfill a promise she made to the American Red Cross and herself.


Money has always been tight for Solorzano and her mother. At the end of last year, it forced her to pause her studies at CSUN while she found a way to finish paying for her education.

“My mother is a single mother, so growing up just me and her has always been just a little bit of a struggle,” says Solorzano. “Even though we are going through some financial hardships, I always want to put my best foot forward in helping others.”

In January, Solorzano signed up for AmeriCorps. She told herself it would be a way to help out her community and, in the end, it would help pay for her education through their monetary award. During the last eight months, she’s been helping with food banks, drive-throughs and, now, the wildfires.

“Recently I did help with the Lake Fire in Lake Heughs," she said. "I was helping two days in the sheltering. It’s heartbreaking. You hear about it, but living or experiencing that loss, it takes a toll on everyone.”


This year's fires have been record-breaking, and the Red Cross has put out an urgent call for volunteers across the state. So far, 40 Southern California volunteers have deployed north. After a few hours of online training, Solorzano will be headed to the LNU Complex Fire.

Volunteers account for nine out of every 10 Red Cross workers. With the need being so great, she’s taking precautions but also following her north star.

“My mom always taught me, 'Si tienes, das.' Translated would be: 'If you have something, always give.' So, if you are able to give, then do so. The gratitude that you get from that is worth more than anything else you’ll have in life."