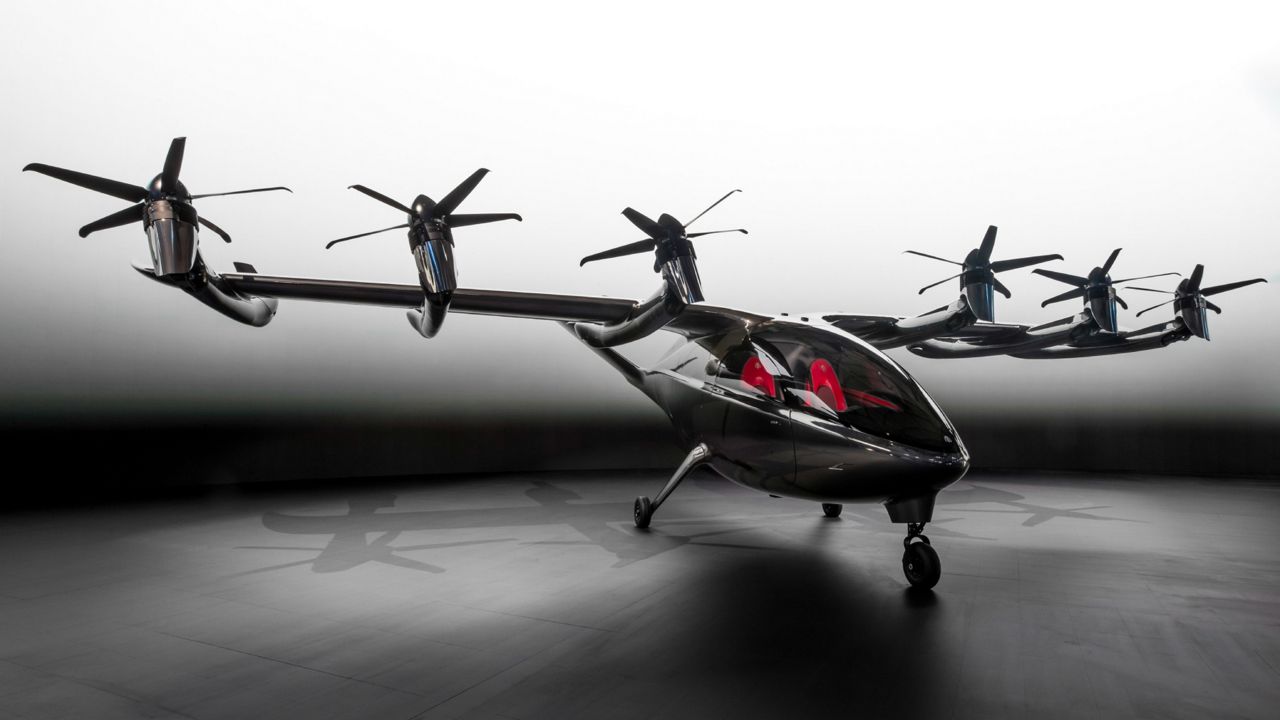 Archer Aviation unveils aircraft for use as LA air taxi

HAWTHORNE, Calif. — The Palo Alto startup Archer Aviation unveiled its Maker aircraft Thursday night at a flashy event reminiscent of nearby Tesla. Earlier this year, the company announced it had partnered with the city of Los Angeles to launch a flying taxi service in the city. Click the arrow above to get a video preview of the new LA air taxi.

5 things you need to know about Archer Aviation's Maker aircraft