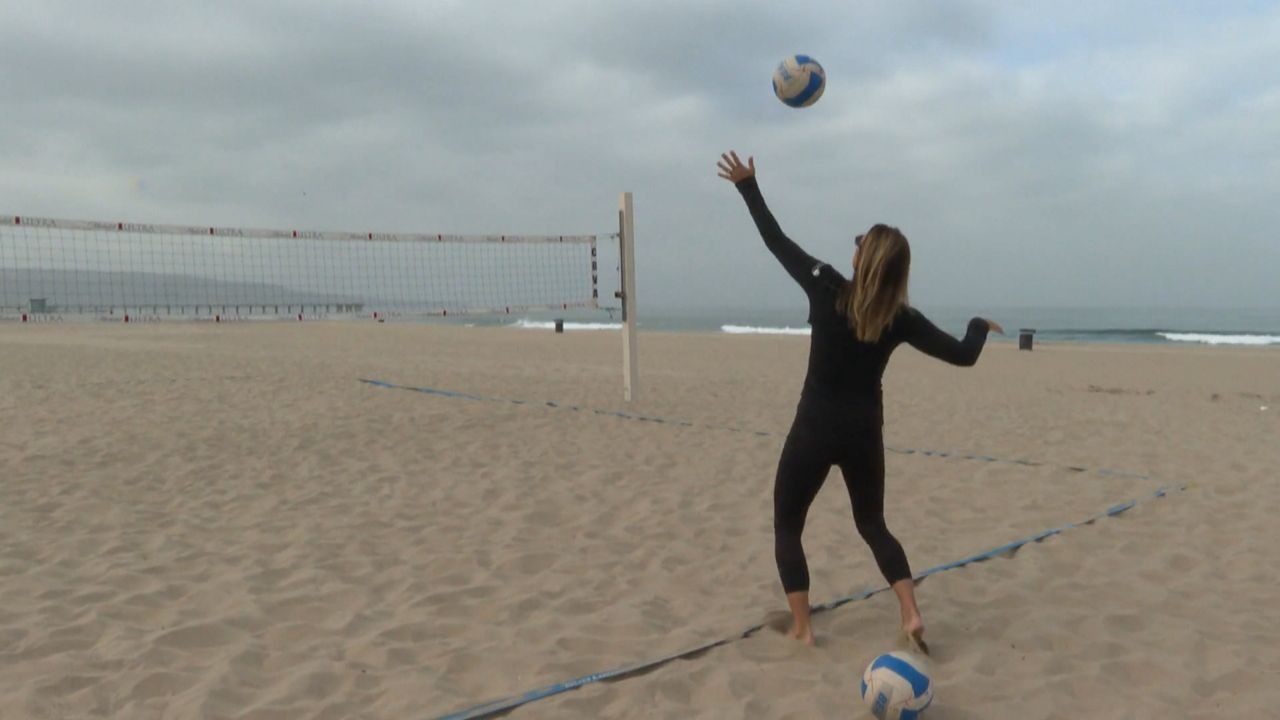 HERMOSA BEACH, Calif. — Some people come to the beach to hang out, get their tan on, maybe catch a couple of waves.

Spectrum News 1 headed to the South Bay, where the sounds of volleyballs fill the air any time of the year.

From beginners to professional players, Shin says you’ll find them all in Hermosa Beach, which has been the go-to place to see the best of the best of beach volleyball for a long time.

Tournament local Holly McPeak has played and won many times, having snagged the bronze in Athens in 2004. But the South Bay is where she grew up and trained.

Watch the Spectrum News 1 special “Swell Beaches” at 9 p.m. on July 6 and 7 to find out what makes Southern California’s coast so special.