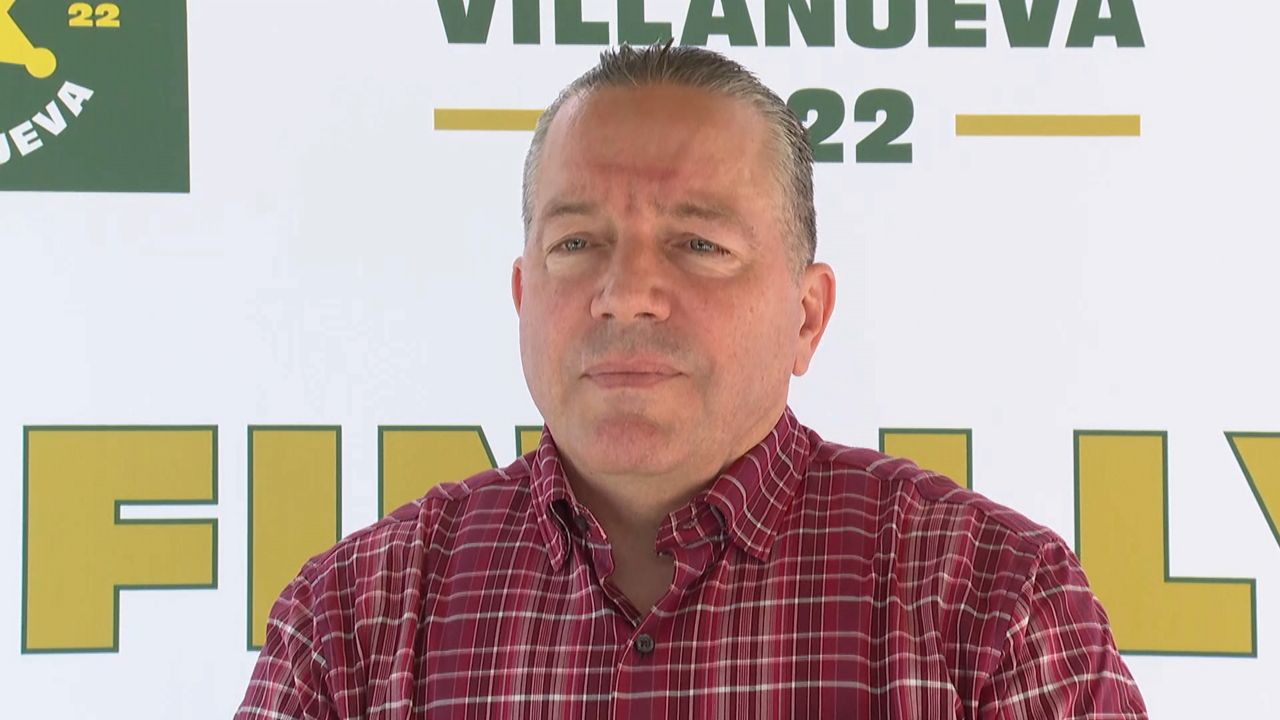 Villanueva is not just under fire from Democrats, but members of his own department allege he covered up a use-of-force incident to avoid bad publicity. Villanueva denies their claims.