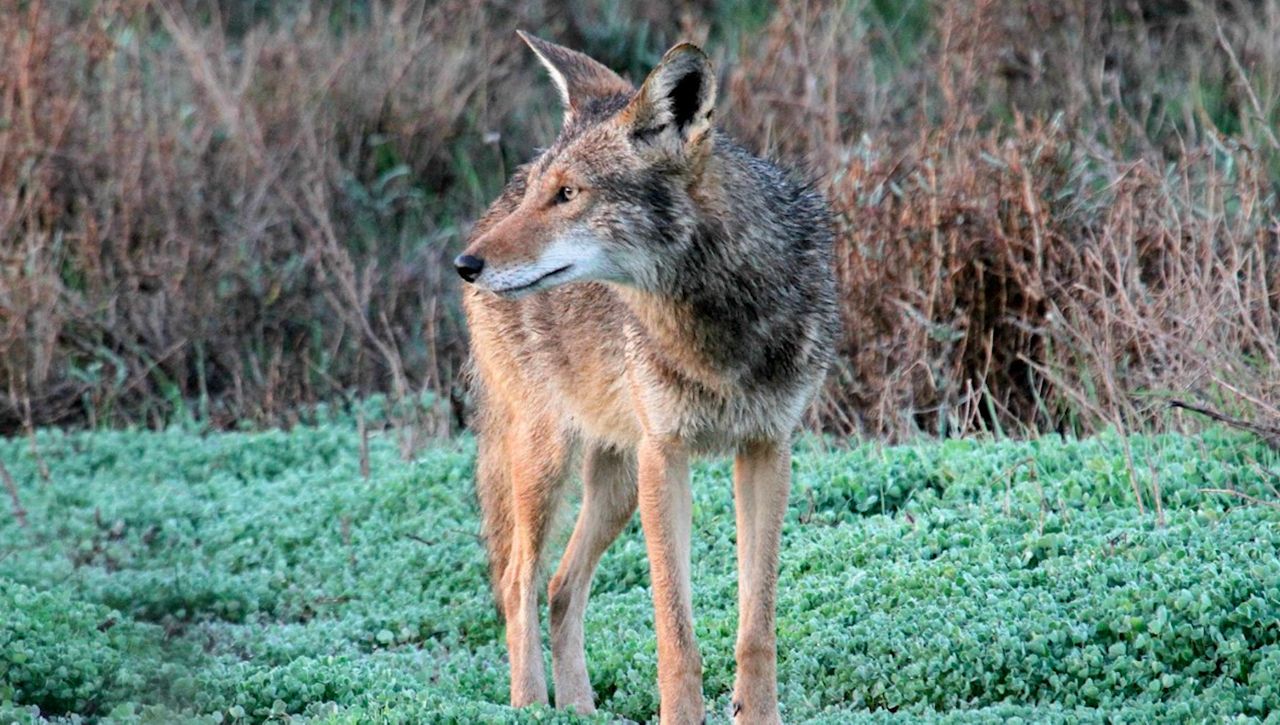 Deadly Coyote Attacks on the Rise in Culver City

Linda Lockard is at her wits' end. She won’t let her cat Tabitha leave her sight.

Last summer, Lockard got a call from her neighbor telling her that her beloved cat had been killed by a coyote.

“She called me and said that something had happened to Pringle and I went over there  and saw his body half eaten,” Lockard told Spectrum News 1.

Coyotes preying on pets has become the norm in this neck of the woods. Since May 2018, Lockard and her neighbors have identified more than 75 pets killed in coyote attacks.

Lockard has started working with the city to help document the attacks and hopefully find a solution to the problem.

Coyote attacks are on the rise in Southern California, but the solution is far from simple.

In May, the city approved a three-year study in partnership with Loyola Marymount University that includes installing night-vision cameras to help track the coyotes.

“We’re going to analyze what’s been happening and we’re going to give thoughtful solutions to the city of Culver City and the residents, so that they can come up with a plan to deal with these urban predators,” Lisa Fimiani, a researcher at Loyola’s Center for Urban Resilience said.

Animal rights advocates say that coyotes play an important part in the local ecosystem, keeping the population of rodents and other small mammals in check.

But residents like Lockard say the city isn’t doing enough to control the coyote population and prevent the attacks on their pets.

“The reason we’re so frustrated is because the city hasn't been doing anything. They’ve basically been putting the onus on the residents by just saying keep your pets inside and for most of us that’s doable, but sometimes a pet with all good intentions escapes,” Lockard said.

“Culver City is going above and beyond what any other authority has done to solve the coyote problem. We have engaged the premier experts in this field to help us resolve the issue in the most effective way possible.”

In the meantime, Lockard says she’ll continue to work with the city until the problem is solved.