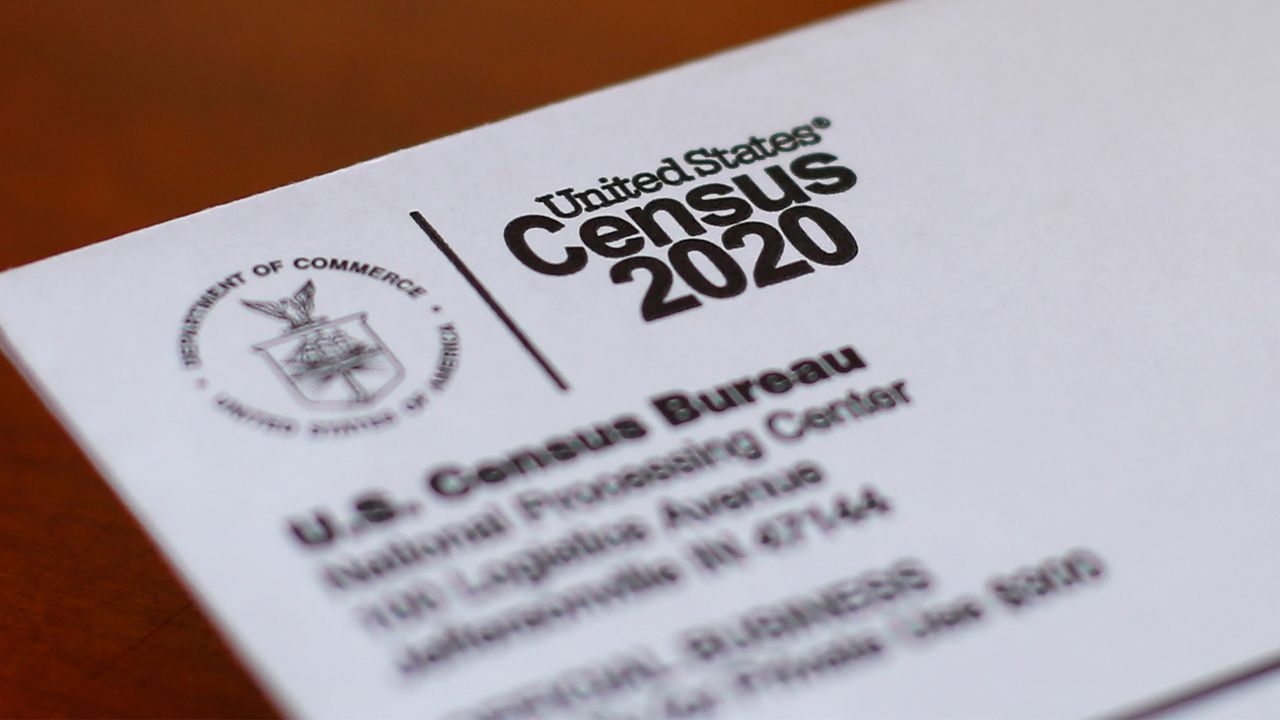 What does the new census data mean for California redistricting?

LOS ANGELES — Metropolitan areas are growing, rural areas are shrinking and the nation as a whole is becoming more diverse, according to the U.S. Census Bureau. The findings from its 2020 population count will majorly affect the distribution of money and the division of political power in California and across the nation.

The face of California is changing.

Hispanics are now officially the state's largest ethnic group for the first time ever, at nearly 40% of the population. From 2010 to 2020, the number of Latinos grew by about 1.6 million. The number of Asians also grew by 1.2 million. The white population, however, dropped by 5.1 million. University of Southern California Professor Christian Grose said the statistics in-state are reflected elsewhere.

"The decline in racial groups in California is among non-Hispanic whites," Grose said. "That's also the case nationally. So a lot of what we've seen in California over the last decade is also now happening in the country. I think that's one big takeaway: greater diversification of the country, a greater increase in multi-racial identification."

Grose said population numbers can help predict how the lines of congressional districts will be redrawn. A newly released map from the Census Bureau shows the percent change in housing units over the last decade where parts of the northern side of the state are declining. This includes Trinity, Butte, Sierra and Alpine counties.

"I do think the far north might be a place that you would see a district go away. You've got two districts right now in the far northern part of the state, one that kind of hugs the coastline and another one that's the inland," Grose said.

Because its population growth was slower compared to other states, California will lose a congressional seat. It's not certain where that might happen and the southern part of the state is not risk-free. The new redistricting lines could affect how much federal money and representation certain areas and residents receive. Grose said the state's nonpartisan redistricting commission has the upcoming task of balancing population and diversity to avoid violations of voting rights.

"The racial and ethnic data in particular on the Census are going to be important for the Voting Rights aspects of the redistricting process. So California and every state in the country are under Section 2 of the Voting Rights Act. Section 2 requires that racial and ethnic groups have an opportunity to elect candidates of choice," Grose said. "So if you lose a district in LA County, that has voting rights implications."

There are concerns that the Census is underrepresented due to COVID-19 and from attempts by the former president to add a citizenship question and cut down the bureau's time to gather information. Overall, Grose said most numbers were higher than he expected in the state, meaning census takers in the state of California likely still did a good job gathering accurate data. Officials say more data is expected in the coming days.

Grose said this data kicks off redistricting battles that could help determine which party wins control of the House in next year's midterm elections.