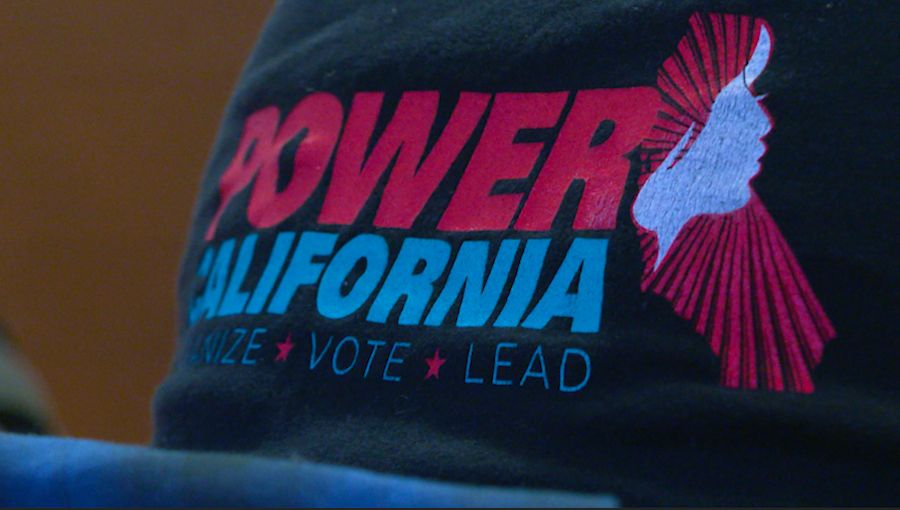 Civic Engagement Groups Help Get Voters Registered Ahead of 2020 Elections

LOS ANGELES –  National Voter Registration Day is the fourth Tuesday of every September, but for Power California Executive Director, Luis Sanchez, the year 2020 has been a year like no other.

“It’s been something that we couldn’t even be prepared for,” Sanchez said.

Their Boyle Heights office has been empty since the pandemic began. Typically there’d be over 40 people in the office with 100 other people out canvassing in L.A. But the group has pivoted, canvassing virtually through texts, social media ads, and digital content.

Today, they have about 300 phone bankers attempting to make 2,000,000 calls statewide. According to Sanchez, young Californians see 2020 as a pivotal moment. In a Power California poll, 67 percent of young people plan to vote this year.

“Over 80 percent of them believe this is the most important election of their lifetime. So part of that is how do we continue to engage young people that in the midst of it, all the challenges, all the sacrifices people are making,” Sanchez said.

It’s not just young voters who are being urged to register, but all voters. The League of Women Voters has been working for over 100 years to get people out to vote.

With the unique circumstances of this election, ballot drop boxes like the one outside the Los Feliz Branch Library could play a big role in counting votes.

“This election is extremely important. It has generated a lot of discussion and controversy. And the fact that we have a reminder that people should be registered, make sure that they know their registration is clear ahead of time,” Reeg said.

For Sanchez, informing young voters is the future. The 75,000 young voters Power California has registered are almost entirely people of color. From social justice movements to the election, he feels that young voters are making waves and decisions.

“I think young people are really taking their destiny into their own hands,” Sanchez said.

Groups like these are working hard to get the vote out.

CORRECTION: In an earlier version of this story, a video package was embedded that referred to the featured organization incorrectly as “Power of California.” The embedded video has been updated to reflect the organization’s correct name, “Power California.” (September 23, 2020)