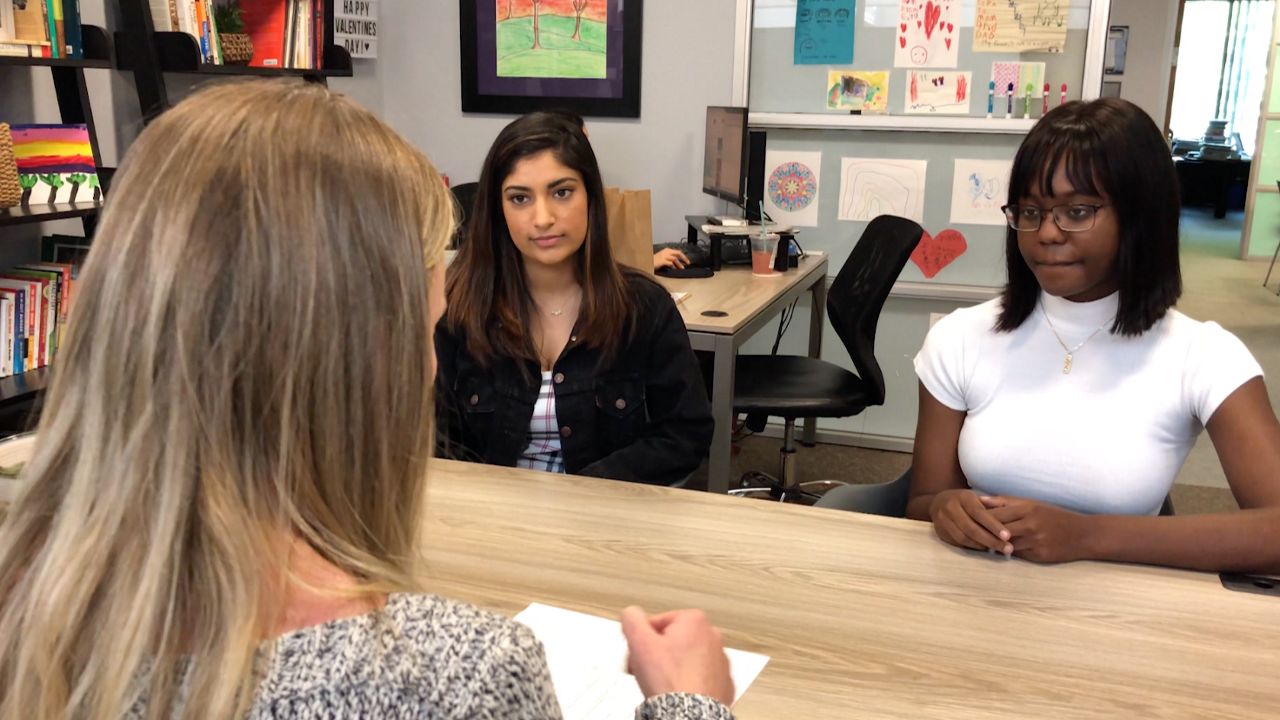 WESTCHESTER, Calif. — Every time Saloni Dangoria moves up the Study LA game board, she is one step closer to reaching the top in time for the end of the year.

And her next task?

"It's going to be the understanding and interpreting exit polls," Dangoria said.

On California's March 3 primary, Dangoria will be a research supervisor helping to oversee more than 200 LMU students who will be gathering exit polling data at voting centers.

"Just being able to go out in the field and see the people who are voting, it's very interactive and it's very personal," Dangoria said.

She'll be working with Ariel Pruyser, another research supervisor who will take on this role for the second time.

During the 2018 midterm election, Pruyser analyzed data related to L.A.'s familiarity about the switch to California's new voter system model, which will be used for the first time on March 3.

"What we found is that the majority of Angelenos had no prior knowledge about VCM's or Vote Center Models," said Pruyser.

The data also revealed that what minorities and those of a lower economic status value in their voting experience is being able to vote early and having options when it comes to location.

"People do value some of the aspects that will be implemented with the vote center models and yet they had no knowledge that this was going to occur," Pruyser said.

Today both Dangoria and Pruyser are visiting with Bri Gilbert who runs the research center to touch base on their tasks for primary day. This year they will have the largest amount of students involved to date.

"Our goal is to get the data back out to the public as soon as possible, so our whole thing is that we're collecting data from Angelenos, about Angelenos," said Gilbert.

According to Gilbert, their data has had a history of accuracy where all the results for the top of the ticket have been within the margin of error. This is part of the training that Dangoria will be receiving ahead of primary day.

"When we analyze these exit polls and collect the data we can make sure we're interpreting them correctly and applying the correct weights to the demographics so all of our data is accurate for the sample population we took on exit day," Dangoria said.

The program gives students like Dangoria a rare opportunity for hands-on field research and to be a part of history in this year's election.