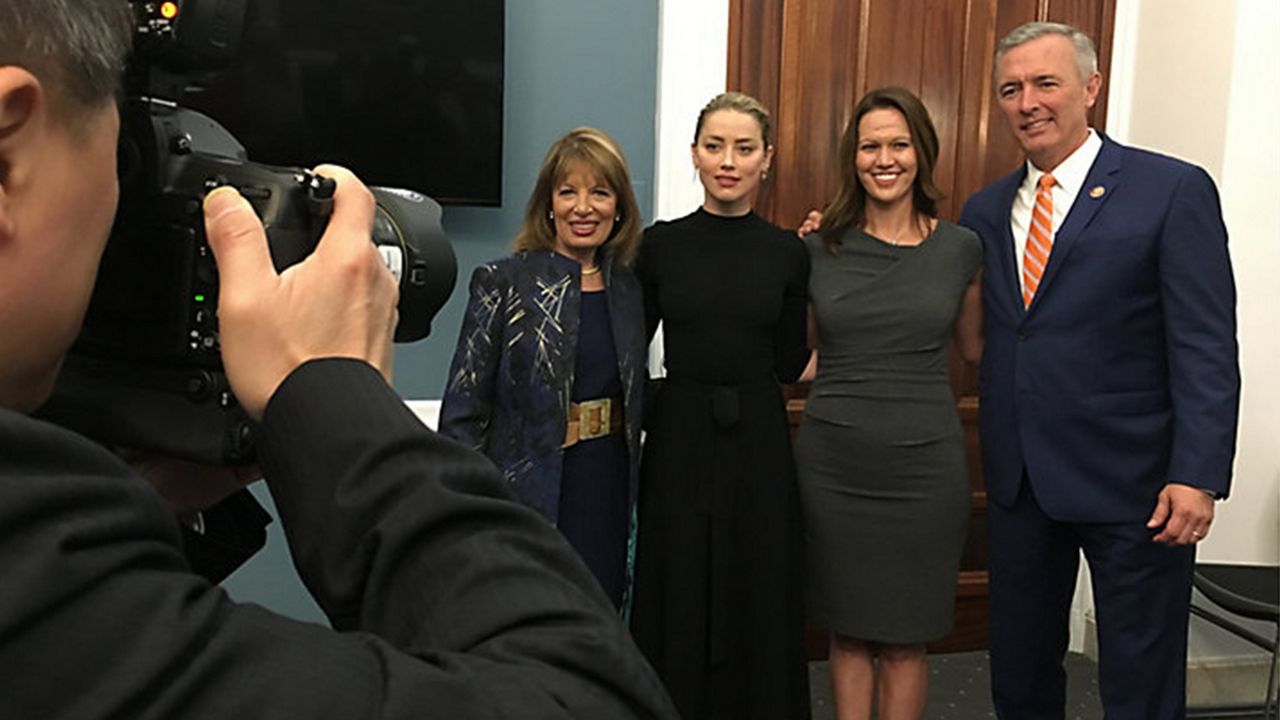 There are millions of victims a year who get explicit photos of them shared across the internet. California laws already prohibit the sharing of intimate pictures with possible fines up to $1000 and even up to six months jail time, but Speier said she’s fighting for stricter laws.

“Some 40 laws around the nation are not uniform” said Speier, adding that many of them require “malicious intent,” including California, which can be hard to meet and prove.

Her bill would expand that for anyone who simply posts intimate photos of someone else.

She said it will build a strict liability and hold that person accountable.

“Well I’ve carried this legislation for a number of years now,” said Speier. “And I have a very strong concern for privacy generally and particularly in the case that we’re talking about intimate images that are then basically telegraphed around the world on the internet, you can see how it absolutely cripples individuals’ lives, why so many of them contemplate suicide and how it affects their ability to work.”

The Data and Society Research Institute said in 2016, about one in 25 Americans are threatened with or victims of non-consensual image sharing which is about 10 million people a year.

Speier had star power with her, with Actress Amber Heard from in Aquaman. Others like Jennifer Lawrence and Kate Upton have also had their pictures taken and shared to the public.