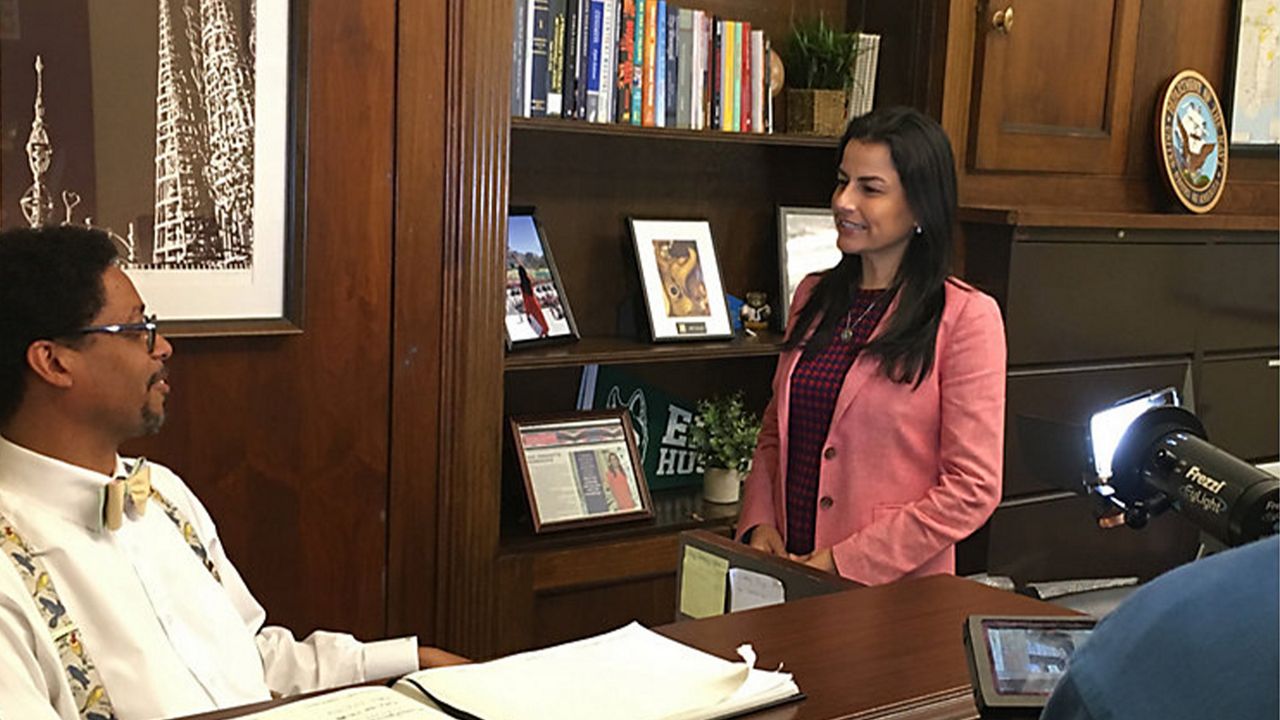 Democrats and some former intelligence officials, are seeing the President’s actions as simply a way to undermine the investigation by Special Counsel Robert Mueller.

But President Trump said he needs to make sure of whether U.S. officials were working properly when they decided to look into his 2016 elections.

Trump directed the U.S. intelligence community to cooperate with Barr’s investigation into the origin of the Mueller probe on whether his campaign colluded with Russia.

This comes as the feud between Speaker Nancy Pelosi and Trump gets heated, after the President walked out on a bipartisan meeting over infrastructure this week.

Representative Nanette Barragan who represents South Los Angeles, said the president refusing to work with Democrats unless the investigations into his administration ends is “unacceptable.” She said she still hopes for a decision on infrastructure, especially since it’s the biggest issue both parties can agree on.

Republicans said Democrats aren’t doing much in Congress and are only worried about trying to take down the President. Barragan said the Democratic Party is not just focused on oversight, she says they are also working on plenty of legislation.