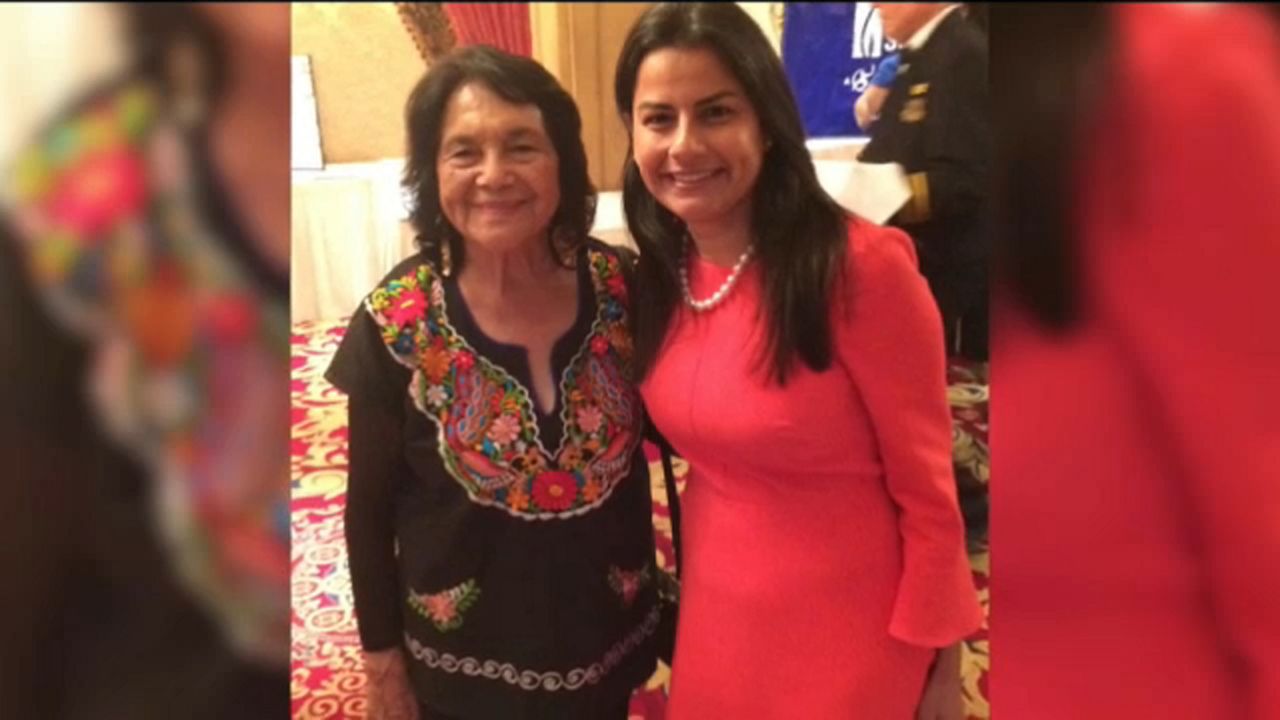 Now, the Department of Housing and Urban Development is proposing a rule to evict any American citizen and their families in public housing if they have any undocumented family members living with them.

California Democratic lawmakers are now trying to gather support to fight this rule and said this would put the immigrant communities at risk, especially in Los Angeles.

Representative Nanette Barragan, who represents South Los Angeles and Los Angeles Harbor Region, wrote a letter to the HUD, demanding their withdrawal of the proposal.

She said the Housing Authority in the city estimates around 2,500 households could be displaced, which would amount to over 11,500 people and nearly 3,000 children.

“The proposed rule is an unconscionable ploy by the administration to carry out its anti-immigrant agenda at the expense of thousands of families,” said Barragan in a statement.

Democratic lawmakers also tied it to the growing homelessness crisis in the city and said there were around 107,000 people who experienced homelessness last year. Barragan said evicting families who house undocumented people would only exacerbate the L.A. region's existing homeless community, something lawmakers been trying to fix for decades.