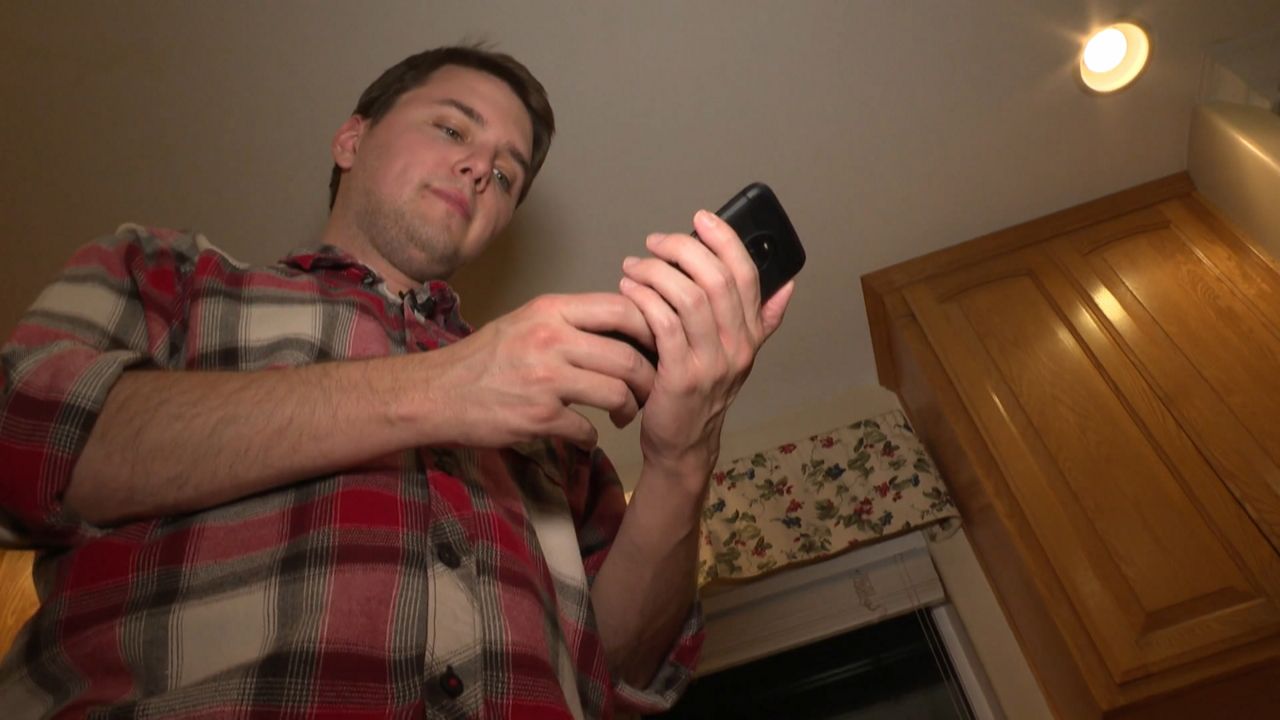 Hot tea is Peter Ludlam’s solution to the flu, because for now, his biggest headache is worrying about what a doctor’s co-pay might mean for his bank account. That’s because Ludlam is one of 800,000 federal workers that have been furloughed or are working without pay during the partial government shutdown.

He has been working at the Santa Ana Housing and Urban Development office for the last eight and half years, but he doesn’t know when he’ll be getting his next paycheck.

“Now I’m going to have to figure out where an extra medical cost fits into my monthly budget,” said Ludlam.

The government shut down Saturday December 22nd at midnight when President Donald Trump refused to sign any legislation to fund the government that did not include money for a border wall.

Ludlam says after working for the government for so many years, he now prepares for the shutdowns.

“I learned real quick when we had a 17-day shutdown in 2013, and it definitely impacted me quite a bit, I missed two paychecks, two or three paychecks, and at the time I had to borrow money from my parents to pay for gas.”

His solution was to create a rainy-day furlough account; and with this being the third shutdown this year, he might finally have to use it. And although he loves his job, he says these shutdowns affect employer morale. And for many of his colleagues nearing retirement, it makes them think twice about coming back.

“It’s dangerous when you have a catalyst like this, because if you have a whole bunch people retiring at once that means centuries of combined experience that is just gone,” he says.

And with the current political climate, he will keep putting money into that rainy-day furlough fund.  That money, he says, and the headache, are the cost of working for the federal government.