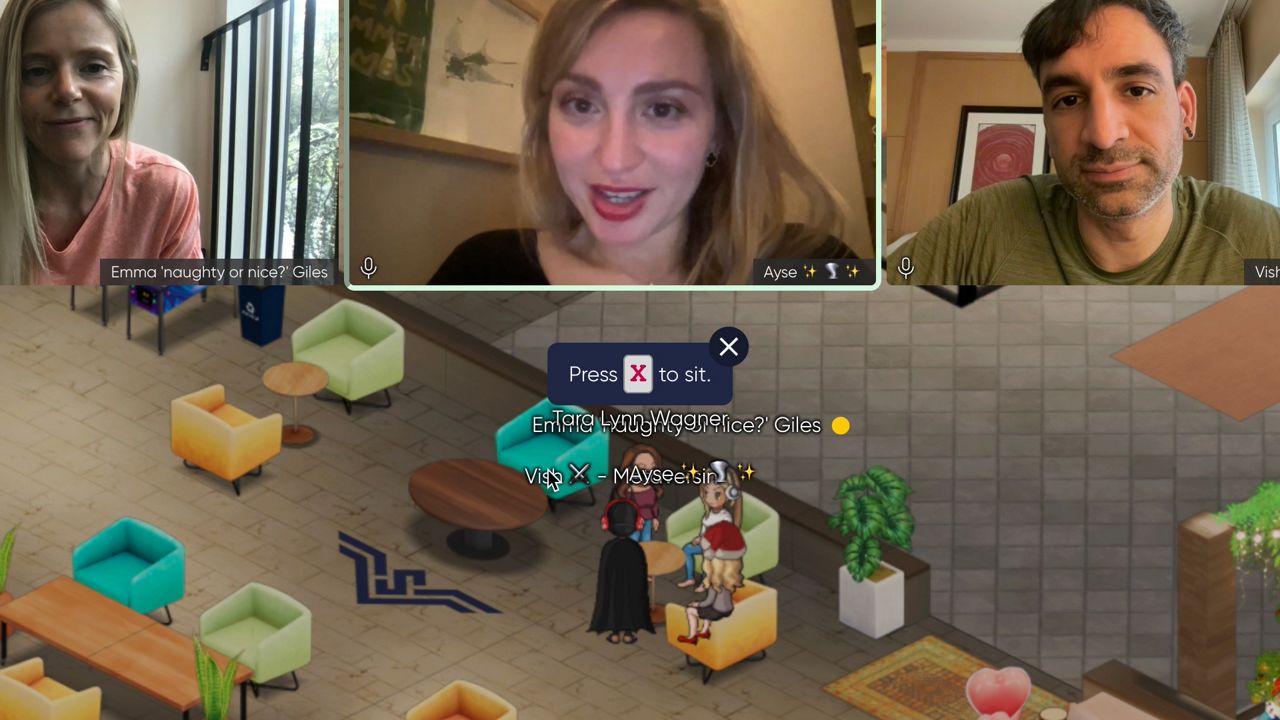 Working in the Metaverse allows staff to ditch the commute, don a cape

In his annual year in review blog, Bill Gates wrote, “within the next two or three years, I predict most virtual meetings will move from 2D camera image grids…to the metaverse, a 3D space with digital avatars.”

It may sound like some vision for the office of the future, but for Vishal Punwani, the future is now.

Punwani is one of the founders of SoWork, a digital office that grew out of the sudden shift to remote work.

Employees represented by avatars populate the virtual halls, bumping into each other for spontaneous conversations, as they would in a traditional workplace. The company, originally called Sophya, launched in 2020. A lot has happened in the remote workspace since then and Punwani is even more optimistic about 2022.

“I think things will just continue to get better and better for people,” he predicted.

In real life – or IRL as the kids say – Punwani could be sitting anywhere from a hotel lobby in Beverly Hills to his rural home on Vancouver Island to an exotic beach resort halfway around the globe. Wherever he is physically located, his avatar can be at the office – although his current Batman costume is hardly what most people would opt to wear to work on your average Tuesday.

“I mean you could,” Punwani laughed, “but it probably wouldn’t go over very well.” 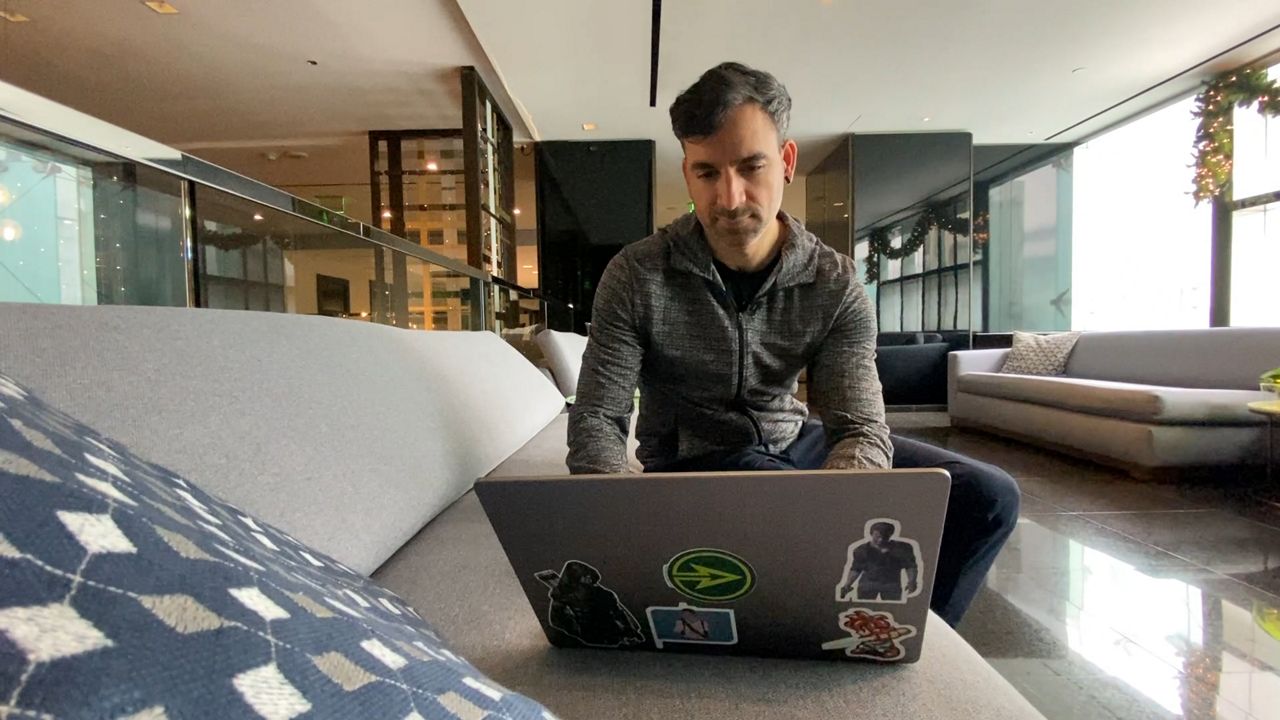 SoWork’s platform has undergone a makeover to include lot of extra details like palm trees and moveable furniture. The rooms are customizable with options only limited by imagination.

“If you want to build a rainbow unicorn slide that takes you from one part of he office to the bar, go ahead!” Punwani smiled.

The characters have also evolved and can now actually pull up a chair around a digital conference table or by the virtual fireplace.

“Sitting surprisingly was one of the most requested features,” Punwani said.

In a way, the pandemic gave workers a lot of freedom. No longer tied to physical offices, they could control their schedule and make their home wherever they want.

Many, like Punwani, have left big cities and have no interest in going back to crowds, commutes and the constraints of 9 to 5.

“I moved to a place that has chickens,” he explained. “I can’t leave the chickens.”

Workers, especially millennials and Gen Z, he says, are happier in the metaverse and happy workers are productive workers which is why he thinks more companies need to move from the earth to the cloud.

For one thing, they’d no longer need to maintain a physical office space in a major city. That’s a cost savings. It also opens up the candidate pool, allowing companies to attract the best talent from every corner of the globe.

But for Punwani, one of the biggest benefits is environmental. More companies in the metaverse, means fewer cars commuting and reduced carbon footprints.

He must be on to something because SoWork is expanding.

They’ve more than doubled their staff this year and are looking to fill almost 50 new positions. Almost 200 companies moved in since SoWork opened to the public in December—including some big companies like Tinder.

And that’s just the start.

“We want to make sure that every company in the U.S. at least has an HQ, a presence in the metaverse, within two years,” Punwani explained. “So that’s really our goal. That’s our north star.”

Surrounded by virtual holiday decorations and dressed as superheroes, it may seem like all play and no work but this is the marvel of the metaverse. Workers can collaborate, create, build a corporate culture and then leave their digital desks to socialize, all without having to put on shoes – or a cape – unless they want to. 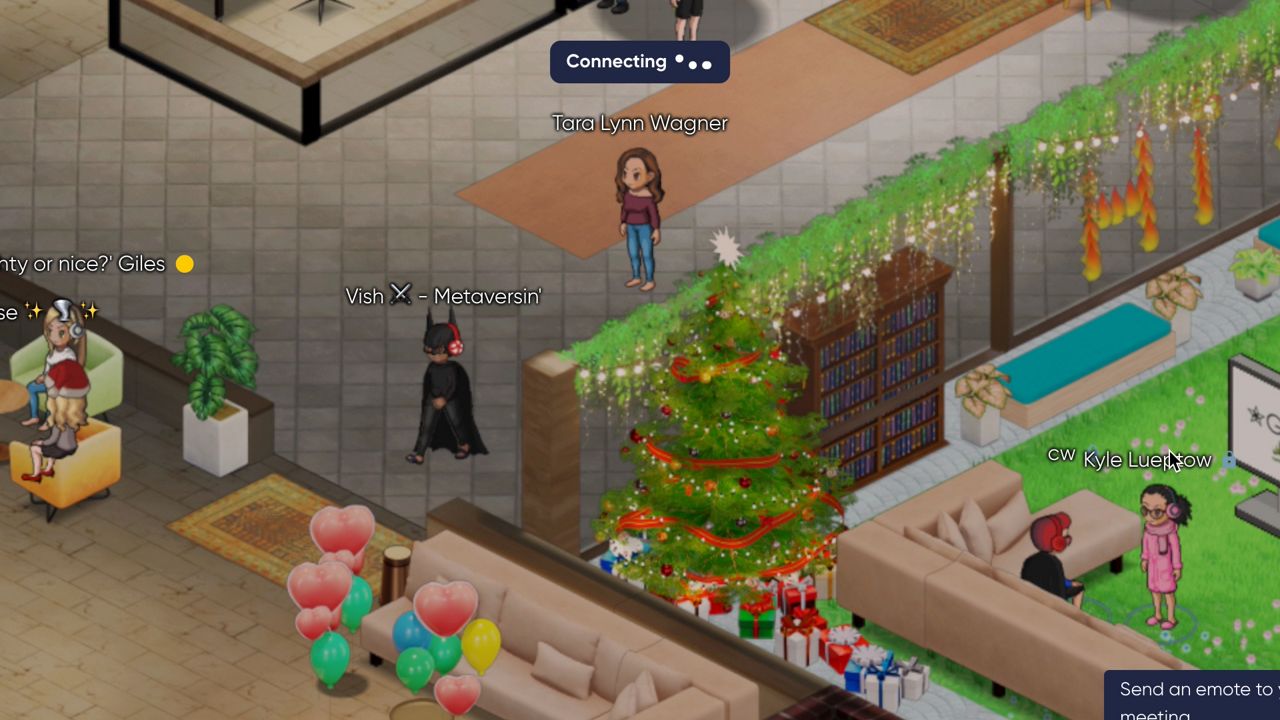