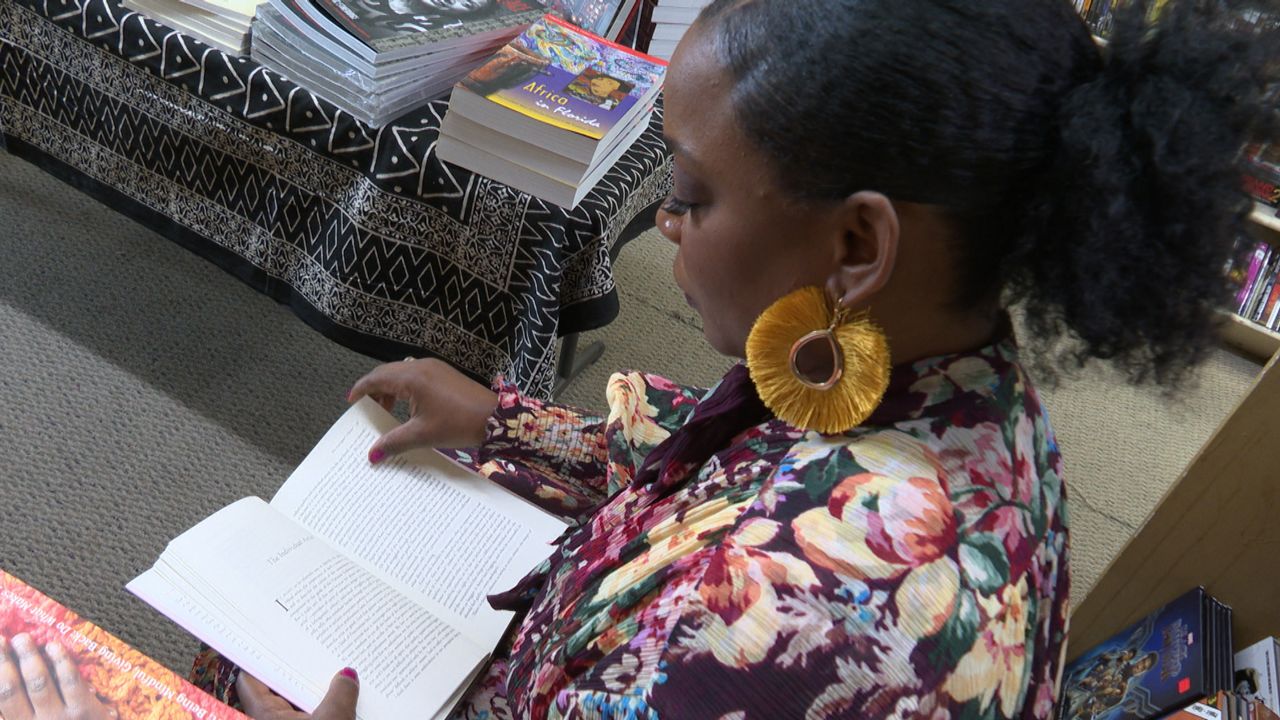 LEIMERT PARK, Calif.  – Actress Aunjanue Ellis has been nominated for an Emmy award for her work on the Netflix series, When They See Us. But while she appreciates the recognition, she has other motivations.

“That’s why we have to have these moments like When They See Us so it focuses us to examine that essential problem, our skin problem in this country,” Ellis said.

When They See Us is a four-part series on Netflix about five young black men who were wrongfully accused of raping a white female jogger on New York in 1989. A convicted murder and rapist later confessed to the crime, but not before these men spent years in prison.

It’s a case Ellis said would symbolize injustices people of color experience in the legal system – people judging, assuming, not being able to look past their skin.

“Being black in this country is a crime. Our coming to this country, no matter the circumstances, whether you are an immigrant or someone who immigrated from parts of Africa. Our skin is a means of assessing our value,” she said.

Not only was this one of Netflix’s most-watched shows, but it also garnered the streaming giant its most Emmy noms, 16 total.

One of those nominations went to Ellis, for Outstanding Lead Actress in a Limited Series or Movie. She’s one of 44 other first-time Emmy nominees this year.

But never mind the gold, she says everyone on set came to work with intention – and it wasn’t to get the statuette.

‘We needed this moment in American culture that is a correction and I believe it’s restorative justice,” she said.

And that is something she believes can only happen in one place. Not politics, not Congress – but art.

“It happens in film, television these books. That is where real work happens. You affect people in a way where they have no control. If you’re in Congress, you come prepared, you have all this verbiage and people are prepared for you. When you read Toni Morrison, she affects you in a way you cannot control. She disarms you. All that’s left is the soft tissue of your heart and soul and from that affect is where real change happens,” she said.