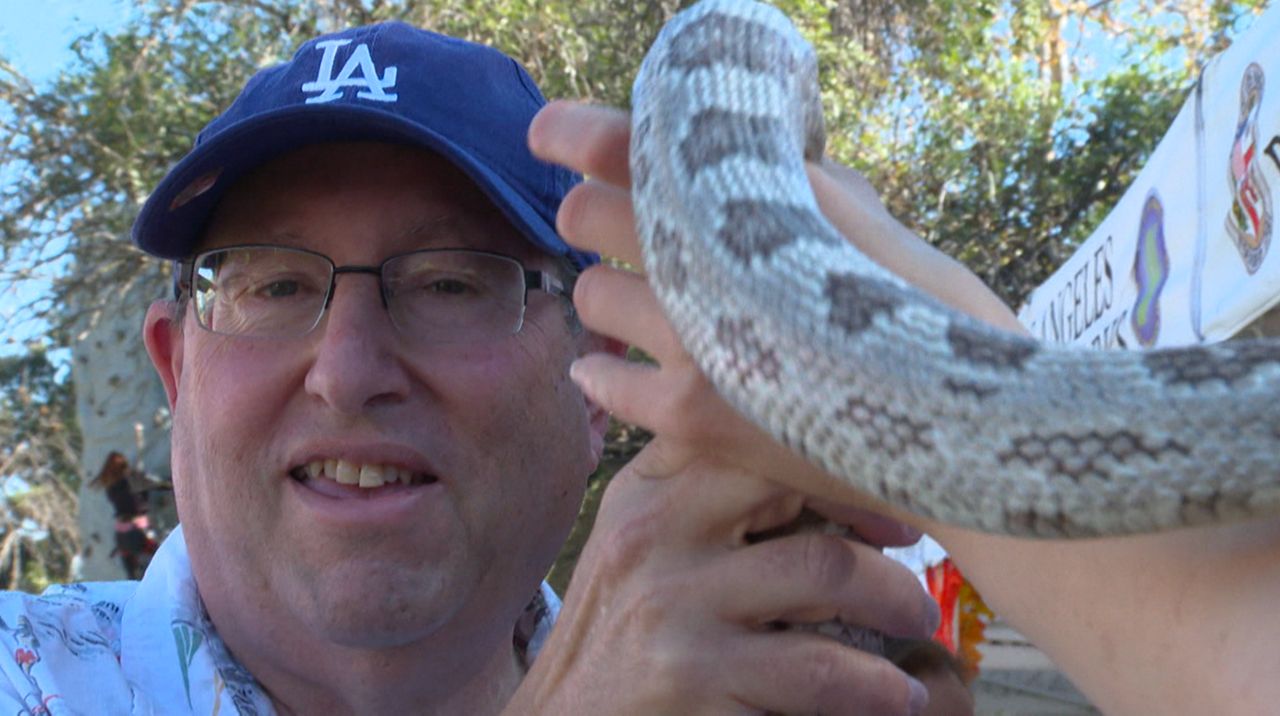 Councilmember Working to Make LA a Leader in Environmental Action

You might not know that Los Angeles is home to one of the richest wildlife corridors in the nation; however, many Angelenos, like L.A. City Councilmember Paul Koretz, are working hard to spread the word.

Koretz has been one of the city's biggest champions of wildlife preservation and combating catastrophic climate change. He appeared at the most recent P-22 Day, which is becoming one of L.A.’s most popular events for people who are passionate about wildlife and the environment.

P-22 refers to another prominent local figure, the mountain lion that miraculously crossed two freeways to settle in the wilds of Griffith Park.

“He's really become a symbol of wildlife protection,” said Koretz. "And the fact that even in the most urbanized of cities, we can still have robust wildlife as we do.”

P-22 day was a family event that gave Koretz a chance to meet the public and spread the word about the importance of L.A.’s wildlife corridor and his continued initiatives on climate change.

Koretz explained one formative moment of his youth that helped fuel his environmental concerns for Los Angeles.

“When I ran track, I didn't practice with everybody else,” he explained. “I ran around midnight so that the chemical activities and interactions with the smog could calm down and one could breathe late at night.”

One of Koretz’s proudest moments was his authoring of L.A.’s plastic bag ban that went into effect in 2014.

“There is a certain sense of paralysis among some, as in, 'What can we do?'” said Koretz. “Well, I think the answer is everything possible.”

“When we have a president that's willing to say, 'Oh, [climate change] is not happening,' it makes it dramatically higher barrier to pass," he said.

"We need to work around that and join every other country in the world. So we're hoping to make L.A. the example.”

With the need for action on climate change more urgent than ever, Koretz and his allies believe that taking the lead is the best option.