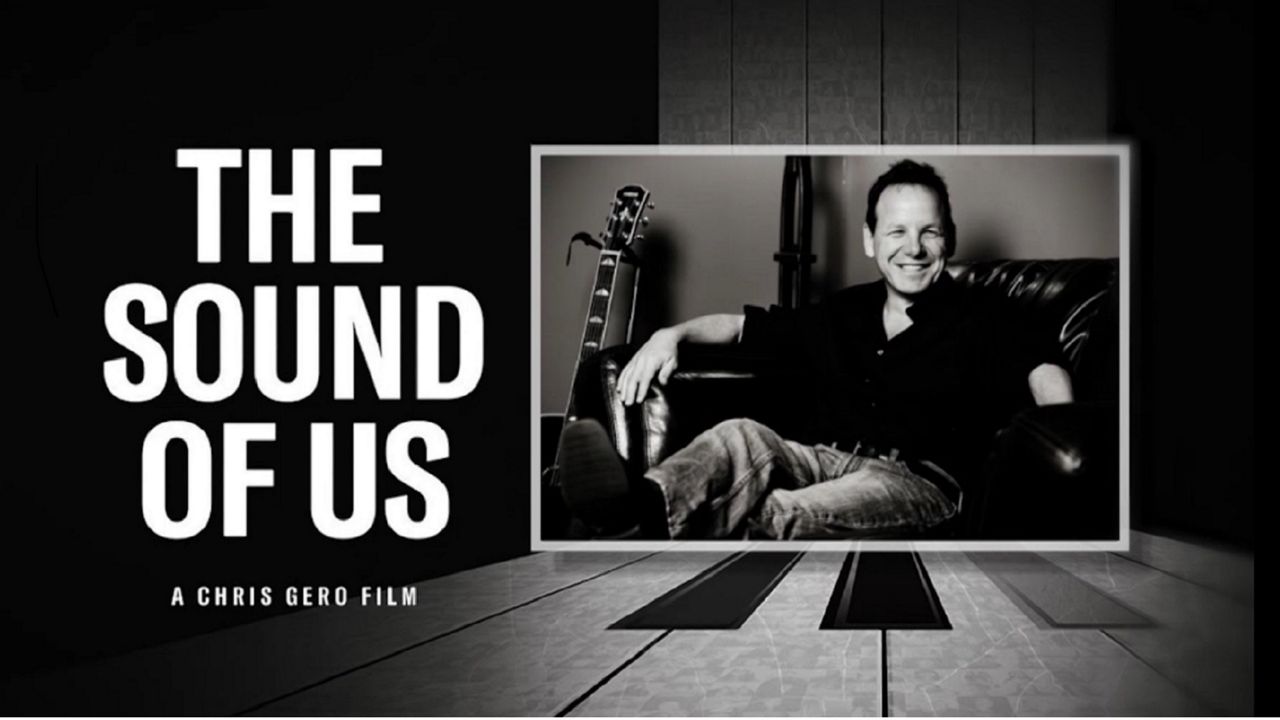 We've heard that music gives life and music offers hope, but what does that really mean?

When a pandemic closed down venues and live performances, many musicians grappled with the uncertainty of their livelihood — and then stepped forward to make music anyway. Filmmaker Chris Gero made the film "The Sound of Us" to share these stories. And in an interview for "LA Times Today," he joined Spectrum News 1 anchor Kelvin Washington with more.

Gero says he decided to make the film because of all the division, hate and hurt that was taking place in the world.

"I came to a place personally for me that I just felt like I needed to present a message of unity, unification. My 11-year-old son and I were talking, and in the end, he said I seemed angry, caught up in all of this. He suggested I make a film and say what I needed to say. So, I'm a lifelong musician, and the one entity that I understand fully is the deep level connectivity we all have through music," said Gero.

Along with the division going on, Gero says the COVID-19 pandemic was another reason he decided to make this film.

"I saw a lot of my friends lose their jobs; we all did. Many musicians were very traumatically impacted, and frankly, a lot of them still are. COVID was part of the inception, but I'm not a very political person, but I found this regression of humanity over the years. And I know better than to accept the world for the place that we're going. I was a child in the Civil Rights Movement, and I remember thinking 'this isn't the place I'm growing up in; this must be someplace else,'" he added.

One of the segments in "The Sound of Us" is titled "Seven Last Words of the Unarmed." It aims to raise awareness of recent killings of Black men by police or authority figures.

"What I loved about making that segment, in particular, was that the University of Michigan students come from all different races and, they all united together to tell a difficult story about police brutality and about people being killed. And I felt like I needed to show the unity in which people from all different backgrounds unite to own that story together. For me, I needed to tell the story of how, through this connection we have that's very unexplainable, we are good people and we do inspiring things, and we are good to each other," Gero said.

"In this empathetic moment, we receive difficult information, and through music, we accept it. We started making music before we started languages. Every culture on this planet makes music, even though they're not all connected around the world, but to themselves. So, it's really well known that music was a way to mimic nature. And so music came first, and we have to protect our music," he said.