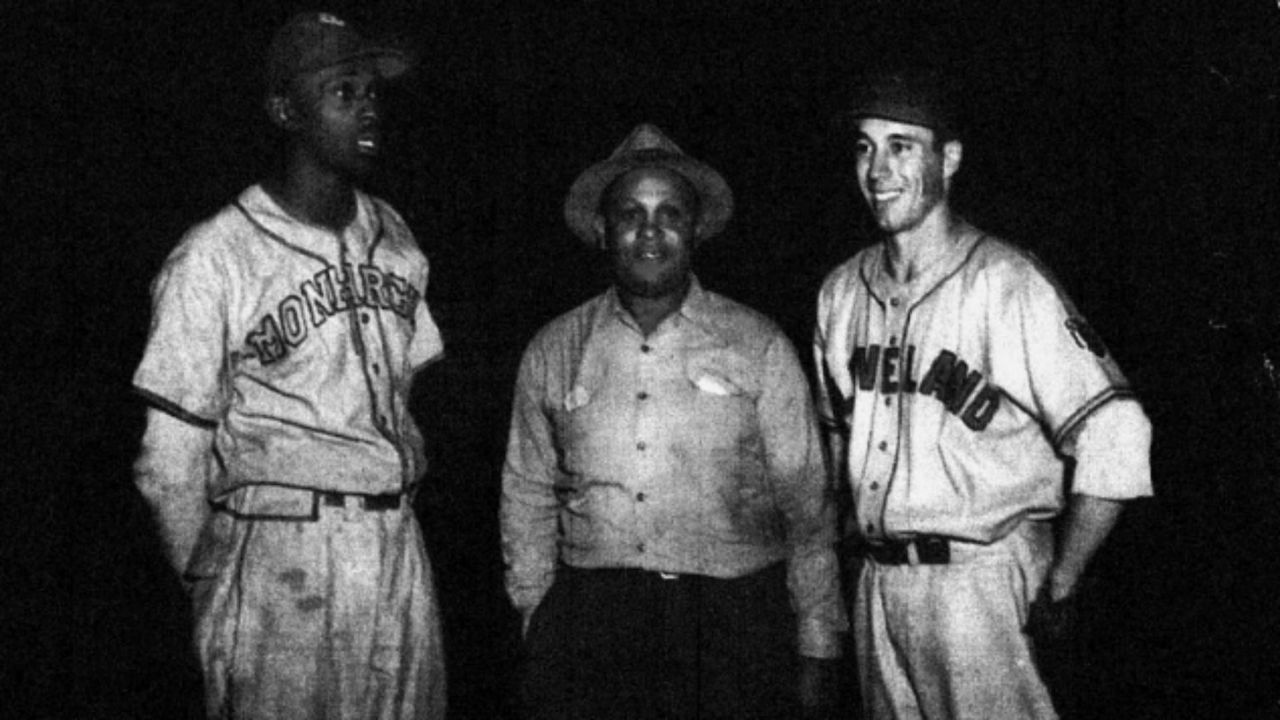 How Halley Harding Fought for Rights of Black Athletes

Halley Harding was born in the early 1900s in Wichita, Kansas.

He was an outstanding athlete playing college football and then went on to play baseball in the Negro Leagues. But Harding made his most significant impact in sports writing by challenging the status quo in professional sports. Nathan Fenno with the Los Angeles Times has written about him and joined us with more.


Fenno admitted that if Harding were still alive today, he would have been a sensation. He faced various hurdles during his athletic career, but this did not stop him from thriving in other industries.

"Due to the segregation and discrimination, Harding did not have equal opportunities at the time," Fenno said. "Eventually, he made his way to Los Angeles and became a sports columnist for one of the leading Black newspapers, and that is where his impact first began."

Harding knew how much he had to offer as an athlete and was disappointed in all his missed opportunities.

"I think of a guy like Halley who played shortstop and hit leadoff, was a great fielder, and a character really from all the old stories," said Fenno. "His nephew, who is still alive, talked about how his uncle had a bitterness about him and sadness because of these losses and opportunities because he knew how good he could have been. He knew he could have made it in the big time with a fair shot, but he did not have that opportunity. And that sadness and weariness never left Halley during his life."

Regardless of what he went through, one thing Harding could not do was remain silent when it came to discrimination.

"The joke about Halley was that he got up in the morning, got dressed, and then laced up his boxing gloves to battle with anyone that would be unfair and discriminatory," Fenno said. "He was not a big person. He was 5’9 and did not back down. He would do whatever it took to break those barriers."


Harding went on to lead the effort to include Black players into baseball teams.

"One of these biggest pushes was in 1943, and that is well before Jackie Robinson broke the color line in Major League Baseball," Fenno added. "And Halley and other sports writers in L.A. were agitating for the Pacific Coast League, a minor league at the time, to integrate Black players to be on the league. Halley’s point was if African Americans are being drafted to fight World War II at this point in time, they should be good enough to play in the Pacific Coast League and play minor league baseball. One of his early stunts was to show up with a couple of guys at the Wrigley Field in Los Angeles and demand a trial. It did not work out, but that is just an example of how Halley would get in your face and would not let go until he got what he wanted."

Like his advocacy in sports, Harding also wanted to create opportunities and highlight the talent for African American actors in Hollywood.

"That is one of the things that drew me into Halley’s life — He was not just a sports guy," said Fenno. "He appeared in several films, not just to get his ten minutes of fame, but he wanted to show that Blacks in Hollywood did not be to be steered into these stereotypical roles, that they could just have normal roles in movies. It is a terrible reflection in our society that that hurdle had to be overcome, but thankfully people like Halley were around to fight those battles."

Halley Harding was a gifted athlete and journalist who railed against bigotry and racism. His remarkable life isn't well-known, but it should be. https://t.co/hxM31bzNMM