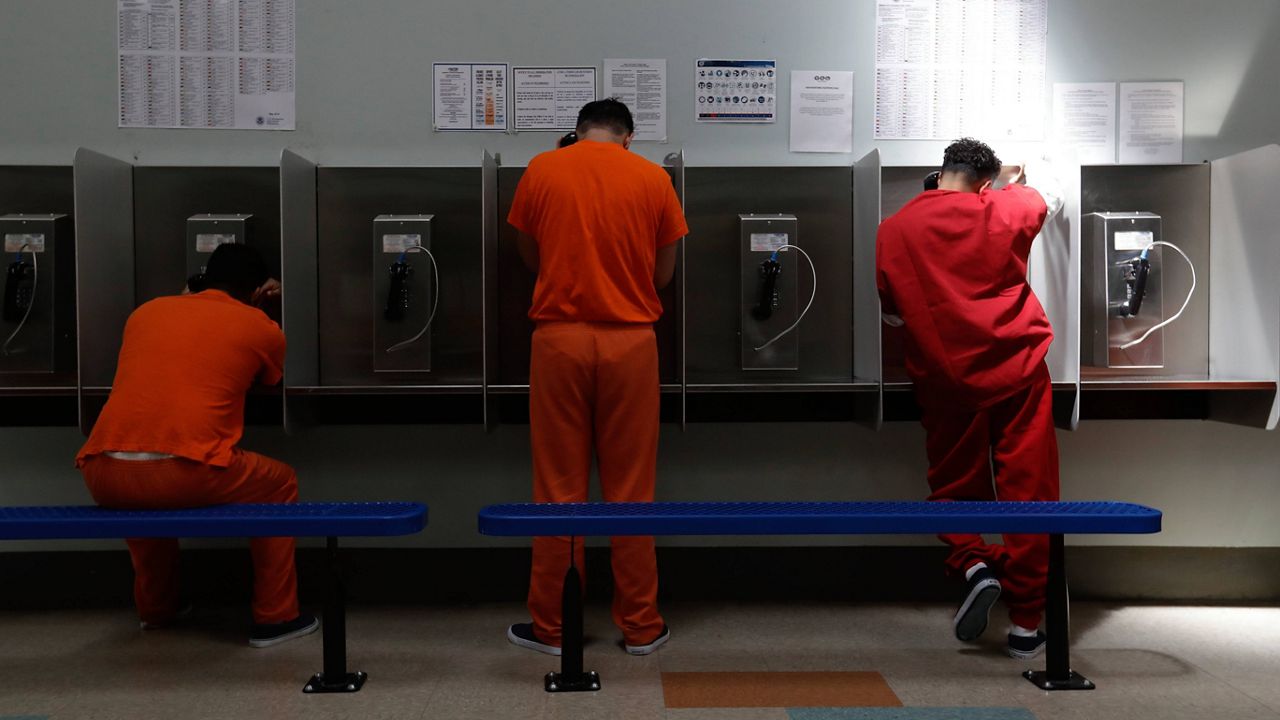 Restorative justice at the core of transitional home for formerly incarcerated

In the state of California, almost a third of the prison population is currently serving life sentences.

This figure, approximately 40,000 inmates sentenced to life in California prisons, is greater than the combined total of the next three states with the highest proportions: Florida, New York and Texas. While several of the nation’s 162,000 so called “lifers” can be eligible for parole, there is a slim chance they actually will be freed.

“One of the main things that happens when you're in prison for a long time is that you lose all connections with the people that would've been your circle of support when you first went in,” Francisco Homes executive director Teresa Groth told “Inside the Issues” host Alex Cohen.

The Francisco Homes is a faith-inspired non-profit organization formed in 2007 as an extension of a project of the Office of Restorative Justice of the Catholic Archdiocese of Los Angeles.

Groth, who founded the organization, is also a member of the Daughters of Mary and Joseph, a religious community for nuns.

“[About 10 years ago,] a person in prison with an indeterminate sentence, if they had good family support, they could leave prison. But only half of 1% was getting out,” Groth said. “As things changed, they needed to prove that they had a transitional program to accept them. And that's very difficult when you don't have a specific time when you're going to leave. So that's where we stepped in.”

The Francisco Homes receives thousands of requests for transitional housing each year and is a model for restorative justice and holistic community integration for the long-term incarcerated. It is the only residential program specific to lifers in the state of California.

Those serving life sentences are eligible for parole, but without guaranteed housing and stability often they are forced to remain in prison.


Politicians from both parties in recent years have begun to support alternatives to mass incarnation. However, while California is one of the most liberal states, primary elections might have indicated candidates are getting push back on their progressive approach to criminal justice.

This is the second recall effort Gascón has faced in as many years. The campaign, which began in January, needs more than 566,000 verified signatures to qualify as a ballot in the November election.

Less than 2 percent of the 750 “lifers” who have gotten out on parole through the Francisco Homes have gone back into the prison system.

“It is really amazing [when] the human mind, resiliency, and will to do well can be seen in real life,” Groth said.