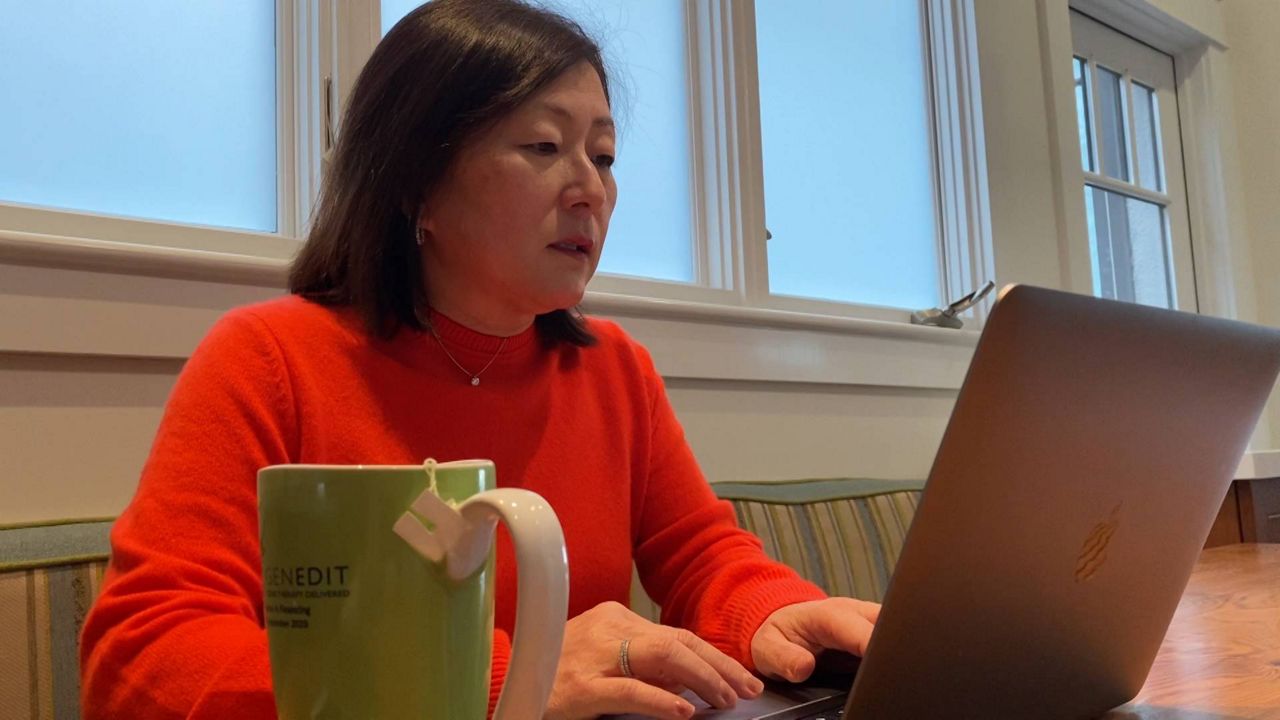 3 Years Later, California Law Has Increased Diversity in the Boardroom

California has made history in the last few years for passing legislation aimed at diversifying corporate boardrooms with more women and people from different ethnic backgrounds.

Senate Bill 826, which was passed and signed by former Gov. Jerry Brown in 2018, dictates that all public companies will need to have at least one to three women on corporate boards by the end of 2021.

June Lee, a Bay Area biotech executive and corporate board member, says this legislation has helped pave the way for more women to be represented at the table.

“It’s still considered fairly unusual for women to be in that role and I want that to become part of what becomes normal and expected and something we can aspire to as women,” Lee said.

In her career so far, she says it’s been a responsibility and a privilege to be the only woman on several boards for publicly listed companies.

She recently took on the role of CEO for a biotech start up in the Bay Area and sits on the board for an Irvine-based company. Lee says bills like SB 826 have pushed companies to hire beyond their familiar circles.

“I love that the aperture has been opened and that women are being considered for these opportunities – women that were eminently qualified but were not considered before,” Lee added.

As an Asian American woman, Lee believes she has a greater responsibility to make it easier for more women of color to have a seat at decision-making tables.

She shares she has seen firsthand how California laws work to improve diversity and can boost a company’s performance.

According to a Women on Boards report released by the Secretary of State’s office this month, 311 public companies have complied with the law that requires them to have at least one woman on the board.

Annalisa Barrett, a professor of corporate governance at the University of San Diego and a senior advisor to the KPMG Board Leadership, says prior to SB 826 being enacted, about 30% of California headquartered publicly traded companies had all male boards. In 2020, that number went down to 5%.

She notes the bill has elevated the conversation around the importance of diversity in the boardroom.

“Having a variety of viewpoints around the boardroom table as these important issues are being deliberated really does lead to better decision making,” Barrett explained. “There are more and more studies that have come out and show the benefits that this type of diversity brings to the financial performance of the companies.”

Barrett, who’s studied corporate boards for more than 20 years, is also measuring the progress after Assembly Bill 979 was passed. The law requires companies to have at least one person who identifies as Black, Latino, LGBTQ or another underrepresented group on its board.

“We see that diversity of skill-set, a diversity of perspectives lead to better deliberations, and corporate boards are essentially teams that are brought together to make very impactful decisions,” Barrett added.

Lee says she’s grateful to be a part of the progress that has occurred over the last few years, but notes there’s still a long way to go to reach equity and equality in the business world.

“It’s not just in the boardroom, but really across our society in terms of making sure there’s the right kind of representation at the critical tables,” Lee added.

She hopes these new laws will only lead to greater leadership and representation among women and people of diverse backgrounds in the future.