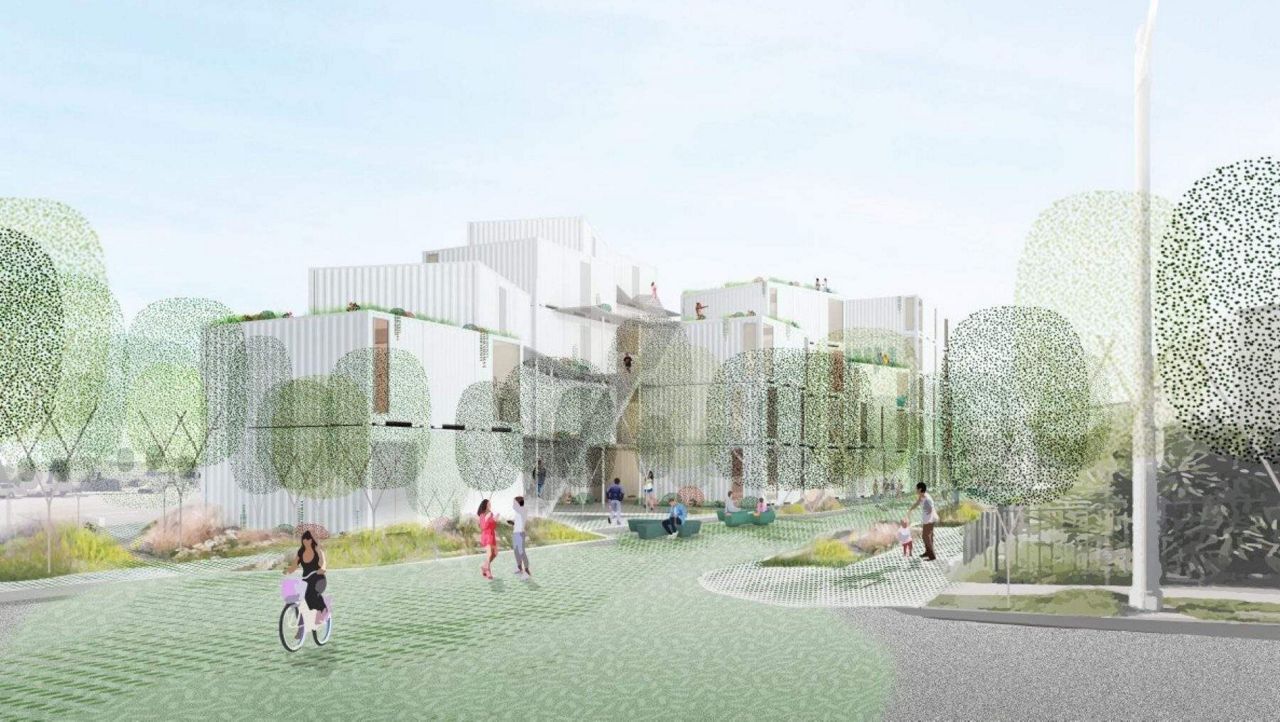 There were almost 59,000 homeless people counted in Los Angeles County last year and this year's count is underway. On this episode of Inside the Issues we talk to people who are working to help alleviate the crisis.

In January, @LAHomeless led its 2020 homeless count, but the numbers aren't out yet.

Tune in tonight at 8 for more on homelessness. pic.twitter.com/Fuqqj5n5EM

Cristian Ahumada, Executive Director of Clifford Beers Housing, and L.A. City Councilmember Marqueece Harris-Dawson talk about a new housing development called Isla Intersections, which aims to not only provide housing to those in need but aims to bring a sense of community to South L.A.

"Children, whole families, used to come and knock on your door, asking for a piece of bread."

Cristian Ahumada of @CB_Housing opens up about what motivates him to tackle homelessness every day. Clifford Beers Housing creates housing for people who have experienced homelessness. pic.twitter.com/6WgQY5SQOu

"The most disturbing thing we see at the beginning of 2020 is the character of homelessness is changing."@mhdcd8 visited a bridge home where 40% of the people living there work every day. There's even a parking problem near the shelter because people drive to their jobs. pic.twitter.com/EOt6peDzie

Crissy Yancey, Director of Impact Communications and Events from Everyone In, talks about the evolution of the campaign, a community engagement initiative that will “give Angelenos one place to track and measure progress toward ending homelessness.”