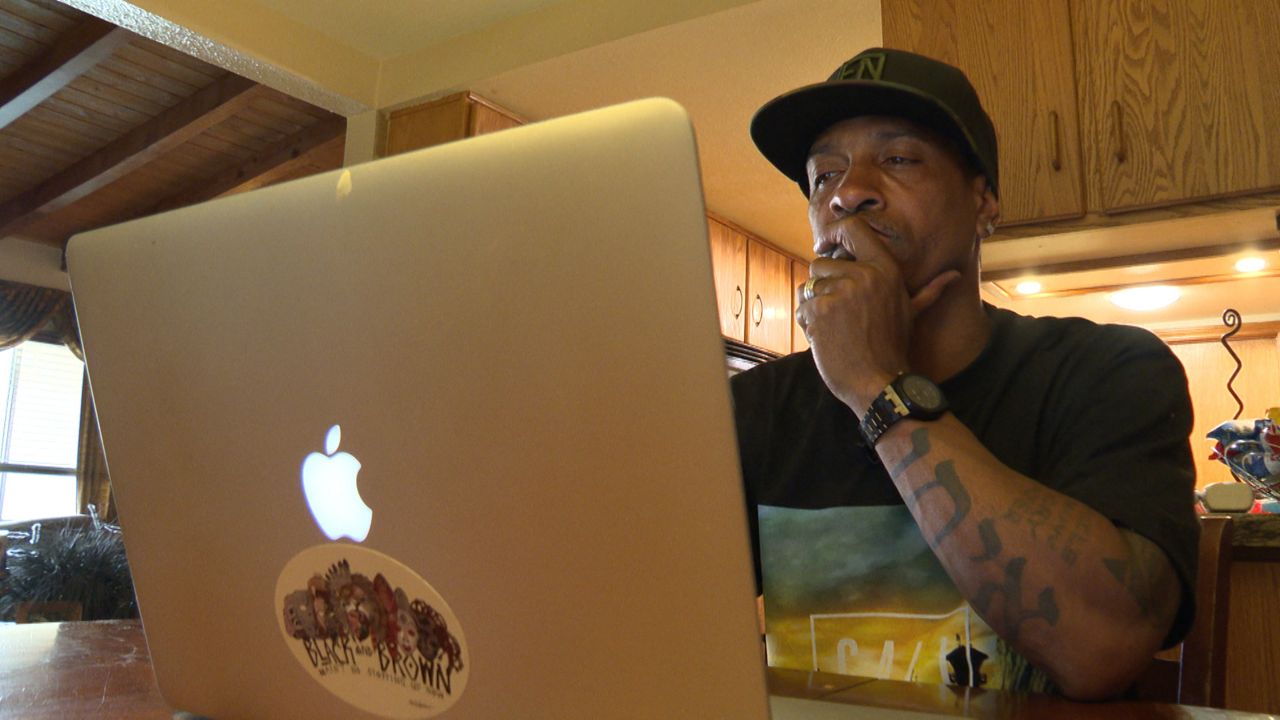 APPLE VALLEY, Calif. - With tears in eyes, Obie Anthony recalls the moment in 1995 he was sentenced to life in prison without parole for a murder he didn’t commit.  He was just 19.

"The jury came back with a guilty verdict and it was like the gavel sort of, cut off my airway. I didn’t know what to do at that point," Anthony said.

He would spend 17 years behind bars.

"Your life was always in danger," Anthony said.  "Now that I’m home, I can’t get away from that.  That hyper vigilance.  Always, kind of looking around wondering.  I hate to use the word paranoid, but that’s what it is."

While in prison, he wrote to various innocence projects in California.

"Loyola is the buoy that fell into the water as i was drowning," Anthony said.

He's talking about the Loyola Law School Project for the Innocent.

"We ended up teaming up with the Northern California Innocence Project on what became our first case," said Adam Grant, who's the program director and was one of Anthony's lawyers.

The team found prosecutors had concealed evidence that, by law, they had to disclose.

"There was also false testimony by some of the prosecution’s witnesses," Grant said.

It was enough to let Anthony go free.

But with his newfound freedom came a harsh reality.  The state didn’t provide any services to exonerees.

Since he was released eight years ago, Anthony has dedicated his life to righting those wrongs.  In 2015, he started the non-profit Exonerated Nation—based in Oakland.

"We have successfully been able to help several individuals either through our counseling program, through our leadership, through our housing," Anthony said.

He even helped to get a bill passed in Sacramento.  AB 672— aptly named Obie’s law—requires the state to provide housing assistance, job training, and mental health services to exonerees.

In prison, he got engaged to Denise, his childhood sweetheart, who regularly visited him.  The couple is now married and has a six-month-old son named Ethan.  As Anthony looks to make up for lost time, he remains focused on two goals.

"To raise my son to be a good kid and also, to make certain that individuals don’t suffer the was that I did when I came home," he said.

Helping others stay hopeful…they, too, can start again.

"That’s my motivation because more innocent people are coming home." 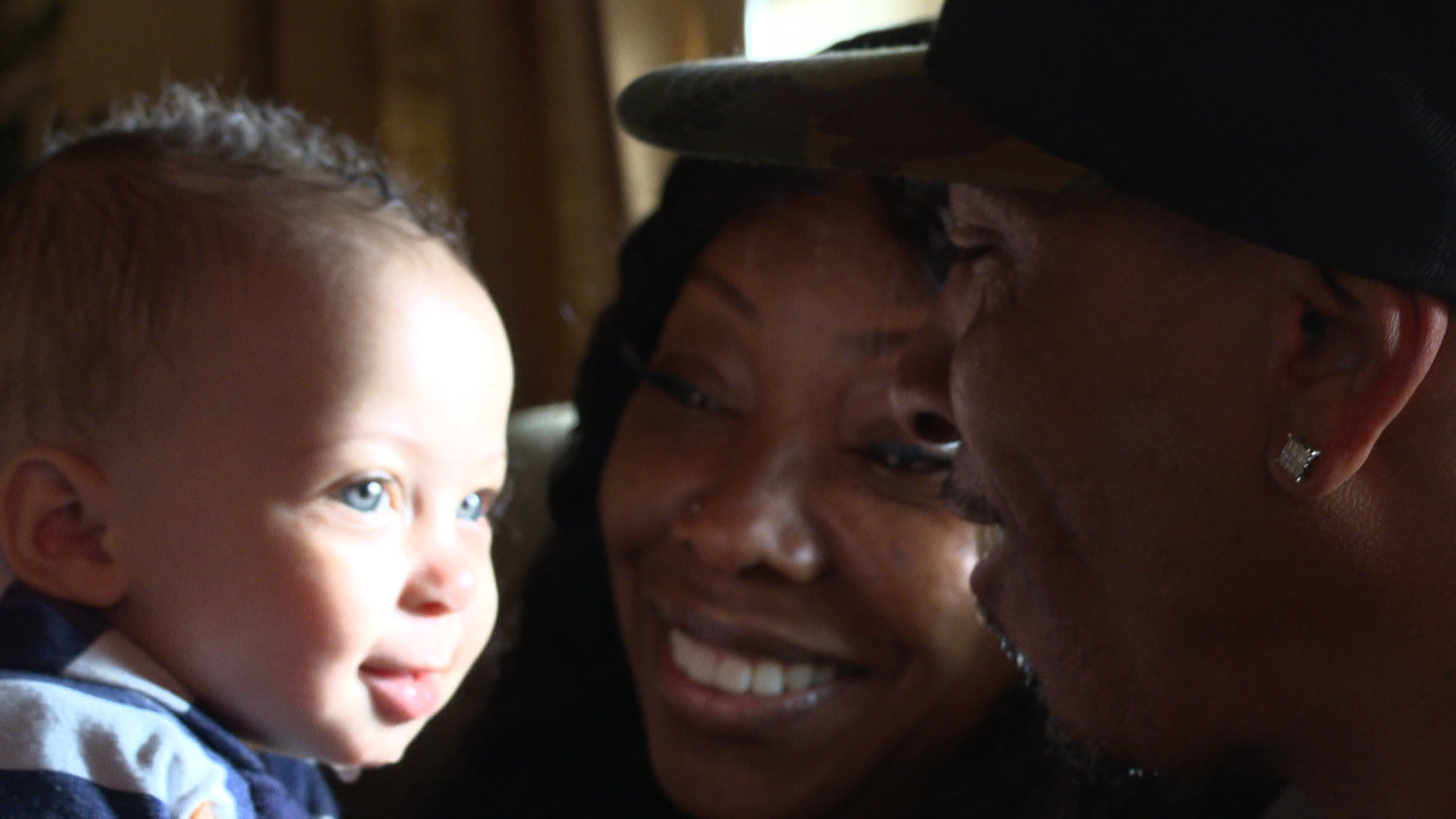