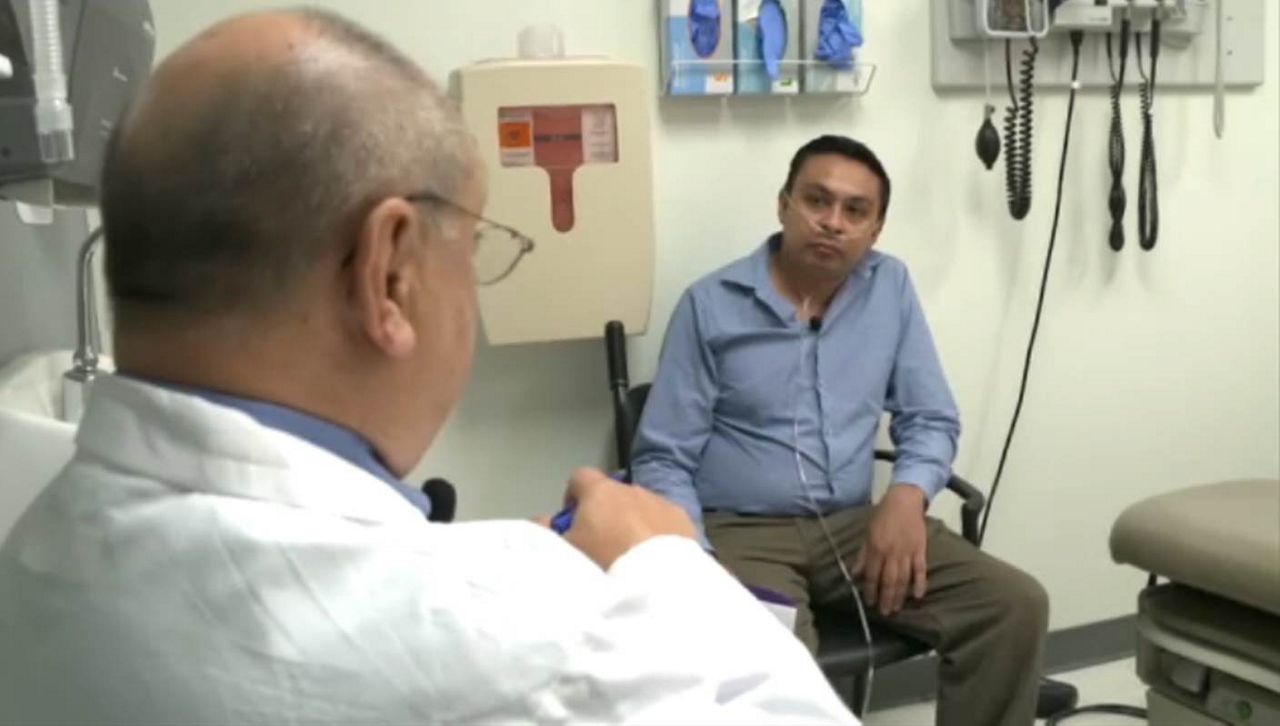 We talk to a man who says after vaping for four months, he suddenly became violently ill and landed in a hospital for over two weeks. We also talk to his doctor who explains how vaping can cause serious lung illnesses.