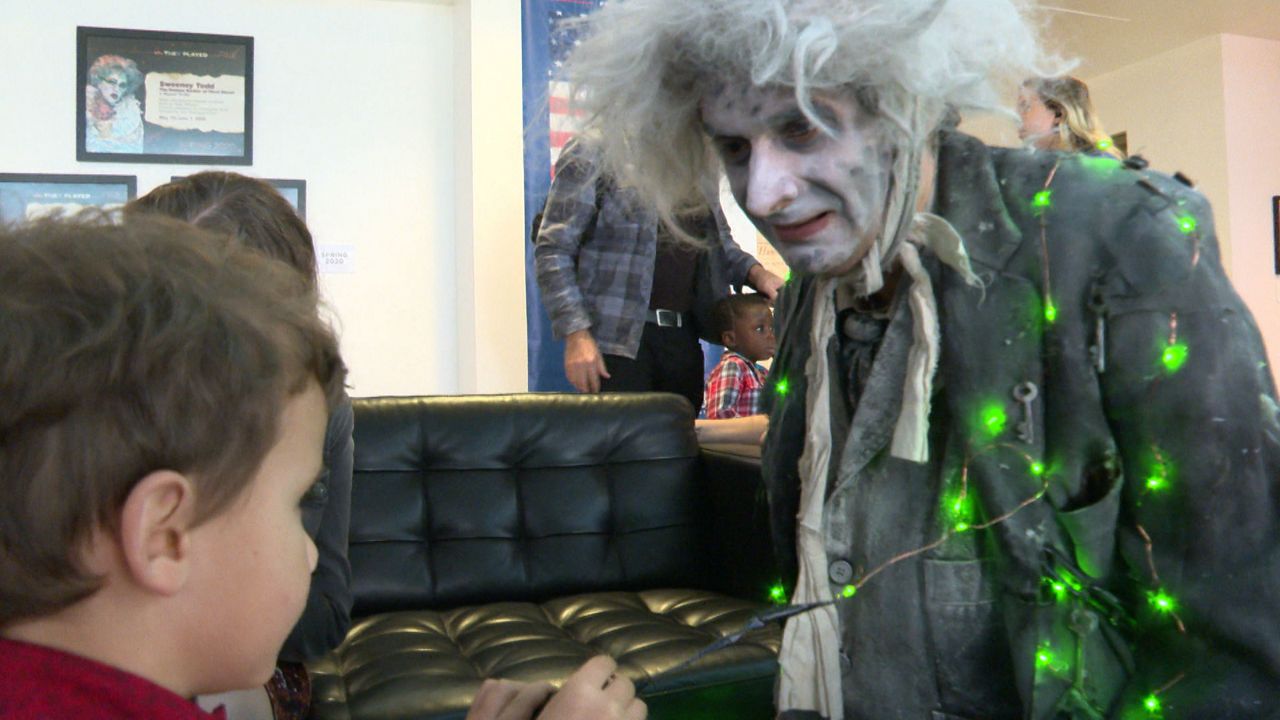 PASADENA, Calif. – The show is underway, but the lights haven’t dimmed. At this performance, Jacob Marley’s chains won’t rattle quite so loudly and if 22-year-old Candice Ramirez makes a sudden noise, no one will ask her family to leave.

“You know, in the past that’s happened," her father said, "and it’s just really deflating."

Candice has Autism and Larry Ramirez says going to see a show can be stressful.

“More us than her," Larry Ramirez said. "The fear that she’s going to make too much noise or she’ll do, like she constantly does, the unexpected.”

All of these fears disappeared he says when last year they attended A Noise Within’s Relaxed Performance of A Christmas Carol.

Alicia Green, A Noise Within's Director of Education and Community Outreach, spearheaded the effort to create this program after reading an article about a similar offering at Lincoln Center. 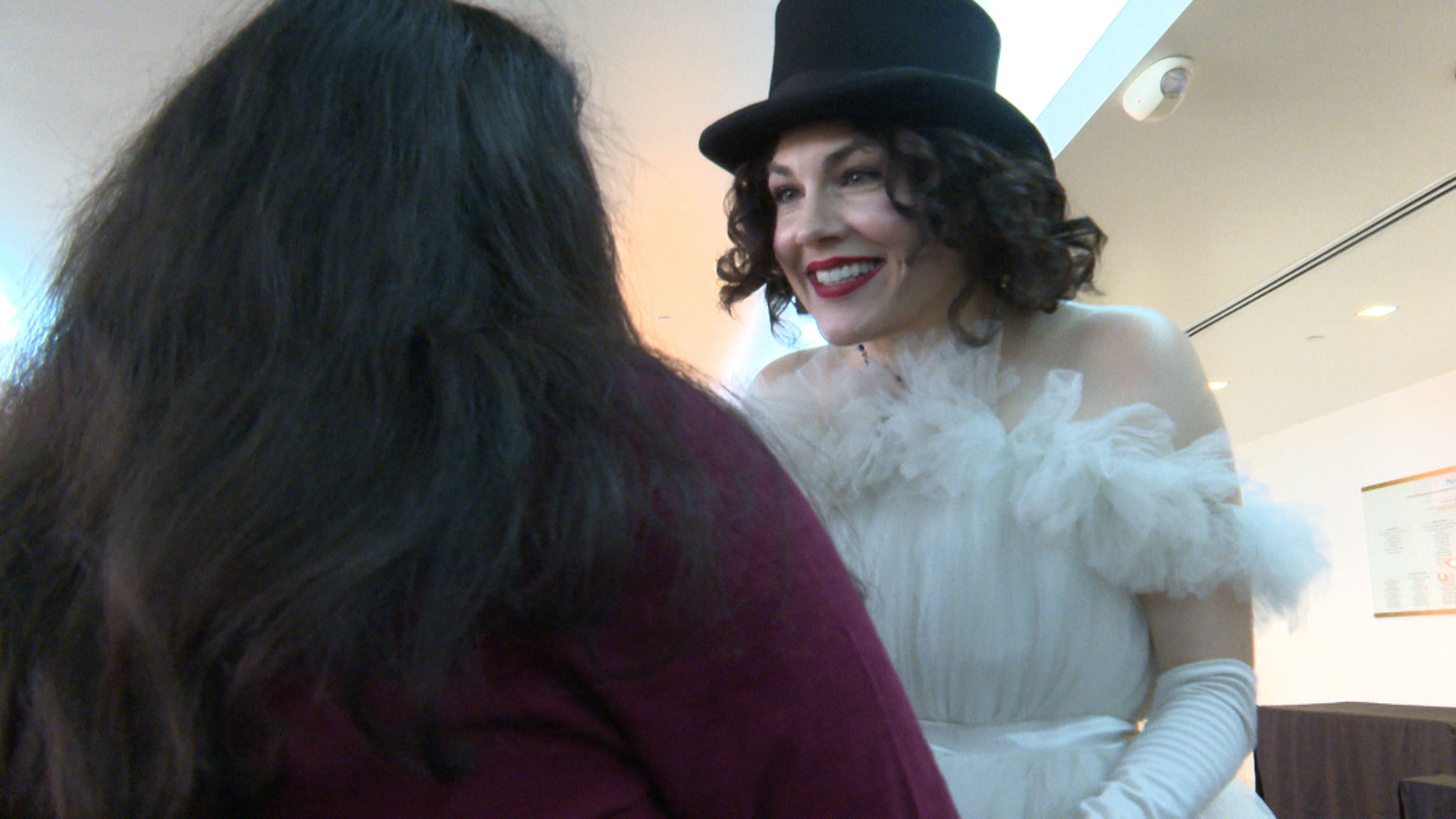 “It stuck with me," Green said. "It was something I thought was a really important and it’s a community that was just not being served here.”

It took several years of work and research to develop the relaxed performances. Everyone in the building on the day of the show – from the box office to the actors – undergoes training, this year led by Emily Schulze Sopkin, Assistant Professor of Clinical Occupational Therapy at the University of Southern California Chan Division of Occupational Science and Occupational Therapy.

Actors also interact with the audience before the show, so that their appearance on stage won’t be startling. In addition to lighting and sound adjustments, patrons are allowed to bring devices and fidget spinners, wear headphones, and get up if they need to.

“In a traditional theatre setting that’s not going to be looked at kindly," Green said, "but if you create an atmosphere of welcoming and inclusivity and an environment that is meant for them, suddenly families can relax.”

Green says the response last year was overwhelming. She is still receiving emails about it.

“Just thanking us for producing a relaxed performance," Green said, reading one of the emails, "and saying how much it means to her that this exists and it gives her hope.”

It means a lot to Ramirez, too, to have this opportunity to expose Candice to art and to that sense of community that theatre creates.

“There’s being accepted and there’s being embraced," Ramirez said, "and last year that was the first time we said that’s what it feels like to be embraced.”

He hopes this program is setting the stage for other theatres to follow suit.

A Noise Within's annual production of A Christmas Carol runs through December 23.