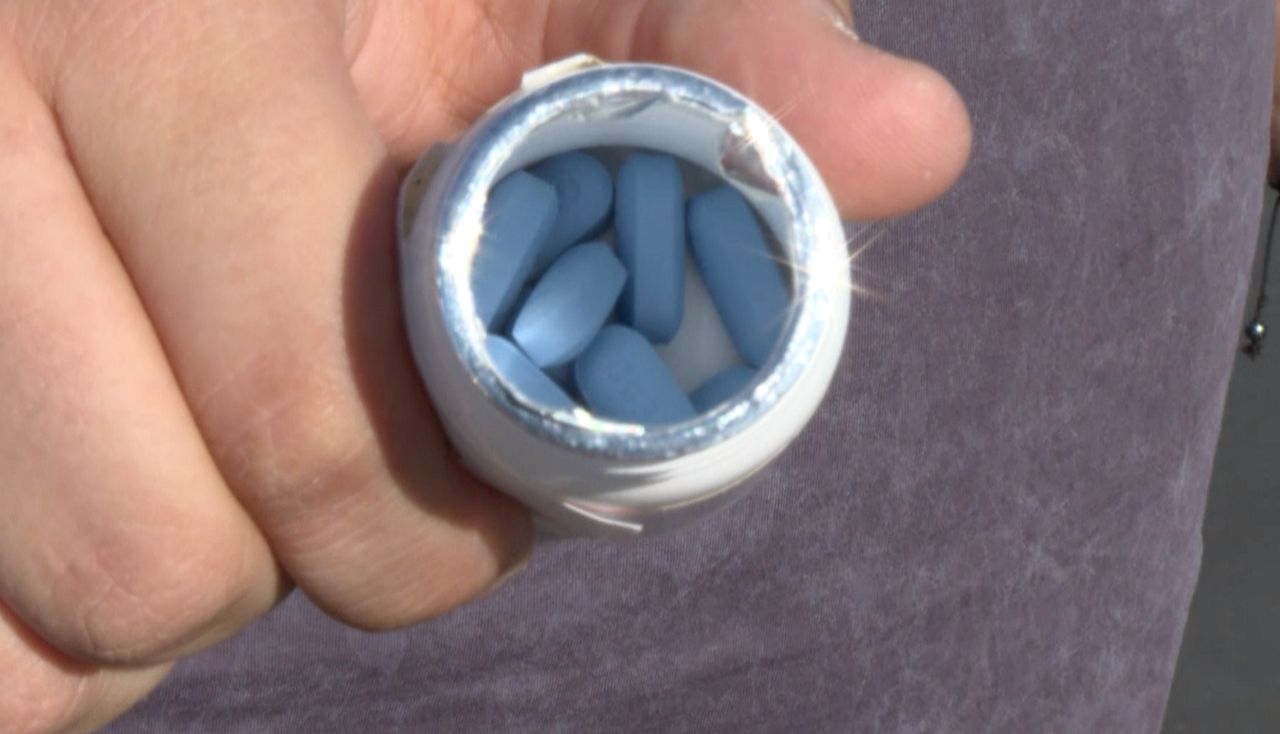 PrEP (pre-exposure prophylaxis) is medicine people at risk for HIV can take to prevent getting HIV from sex or injection drug use. The pill is taken once a day.

“Especially in the Black community we’re seeing higher rates of new HIV infections in LA County and so we’re trying to work to spread the word of this medication,” said Dr. Alicia Morehead-Gee, Medical Director of HIV Prevention at AltaMed.  “A lot of research has shown that there are lower numbers of African-Americans and Latinx individuals on PrEP and there is lower awareness of PreP in these communities.”

Rudy Aguilar has taken PrEP for nearly two years after learning about the pill. He decided the pill would help keep him safe because he’s at higher risk as a gay man.

“It’s just like anything else, like how people take vitamins or maybe you’re eating healthy. It’s just a way to take care of yourself,” said Aguilar.

PrEP reduces the risk of getting HIV from sex by about 99 percent when taken as prescribed, according to the CDC. Side effects include diarrhea, nausea, headache, fatigue, and stomach pain. PrEP doesn’t prevent other sexually transmitted infections.

Aguilar says there is a stigma attached to taking a preventative pill and wants to dispel the myth that people who are HIV positive take the medicine.

“Even in my own family members, I’ve been open about it and sometimes they ask me, 'are you positive?' And I have to explain to them I’m not,” Aguilar said. “I think there is sometimes this initial distrust.”

Dr. Morehead-Gee believes with more education about the pill, racial disparities can begin to fade.

“We hope to really bring equity to HIV, because there are so many disparities, especially with seeing so many new cases in African-American and Latinx communities, so we’re working to at least have some equity when it comes to that realm of care,” Dr. Morehead-Gee said.

Cost of the medicine varies based on insurance. A California PrEP Assistance Program can help significantly reduce the price, in some cases making it free.

There is also a drug called PEP which is a post-exposure pill. People who have been exposed to HIV can take it to prevent contracting the disease.