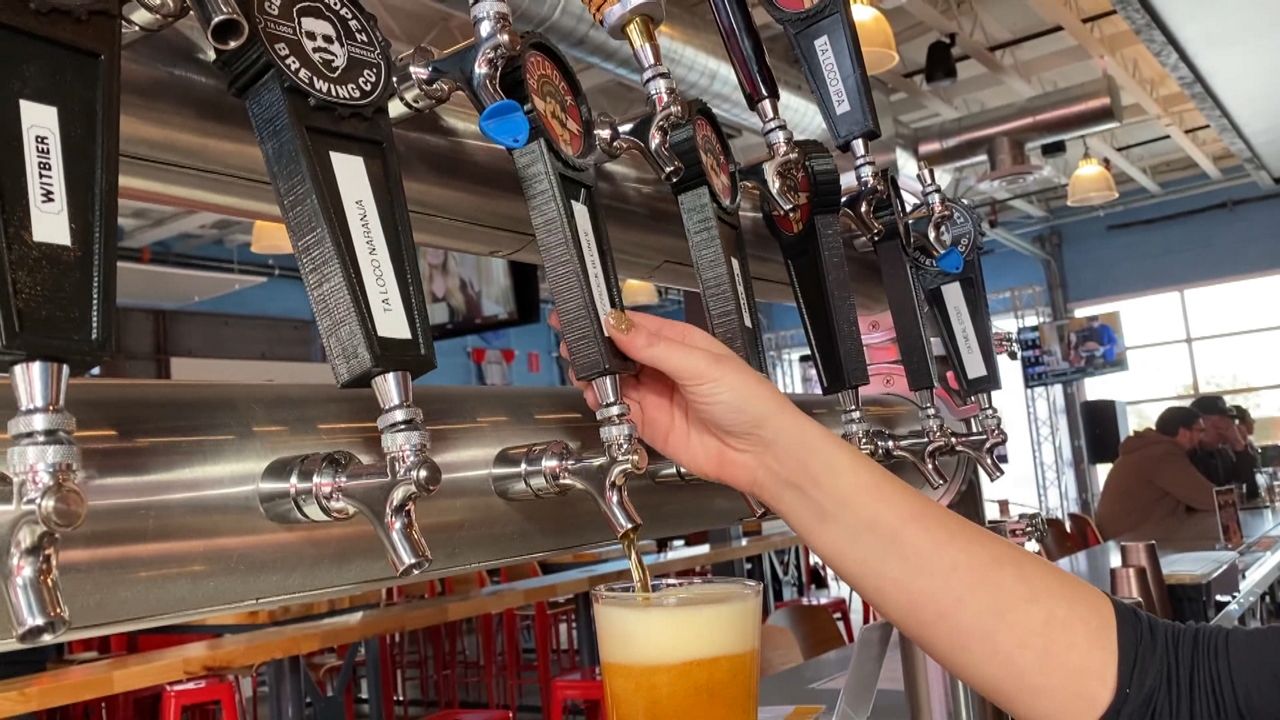 “What I did was put all of my favorite things in my life in one area,” said Michael Zislis, owner of Brews Hall.

Zislis has been brewing beer since he was a teenager and opened his first brewery at 22. He is a known business owner in the South Bay and decided to combine his love of crafting brews with great eats.

The Brews Hall is his latest venture featuring four different restaurant concepts with two breweries. You’ll even find a small version of his claim to fame Rock and Fish.

“The first one was in Manhattan Beach and it was kind of the restaurant that made me personally famous in the restaurant business. So, we serve its favorite items. An element of very healthy food here, so there’s really something for everyone,” said Zislis.

You will also find eats from some of Zislis's local celeb friends, like sportscaster Colin Cowherd’s The Herd, serving up his favorite food, the burger.

“It reminds him of going to a game or something like that so we decided to come up with the premium burger,” said Zislis.

And if you want some Mexican spice in your life, head over to George Lopez’s Chingon Kitchen. As a South Bay resident as well, Lopez is proud to bring fresh tacos, burritos, and cocktails to the space.

“You’ll see him here at the restaurant once or twice a week. He is so proud of this one and for him to use his grandma’s recipes and serve it to the public is a treat for him every day,” said Zislis.

2019 seems to be the year of the fried chicken sandwich, so Zislis knew he had to have a chicken concept. Chicken TWILI, meaning 'chicken the way I like it,' allows you to choose your wing, tender, sandwich, and sauce.

Once you picked your meal, pick your beer from the plethora of options and sit back and relax. Many local breweries don’t have on site restaurants, which was important for Zislis to master.

“It’s very hard to have a brewery and restaurants because of requirements from the city. So, it’s a great little hybrid concept with something for everybody,” said Zislis.