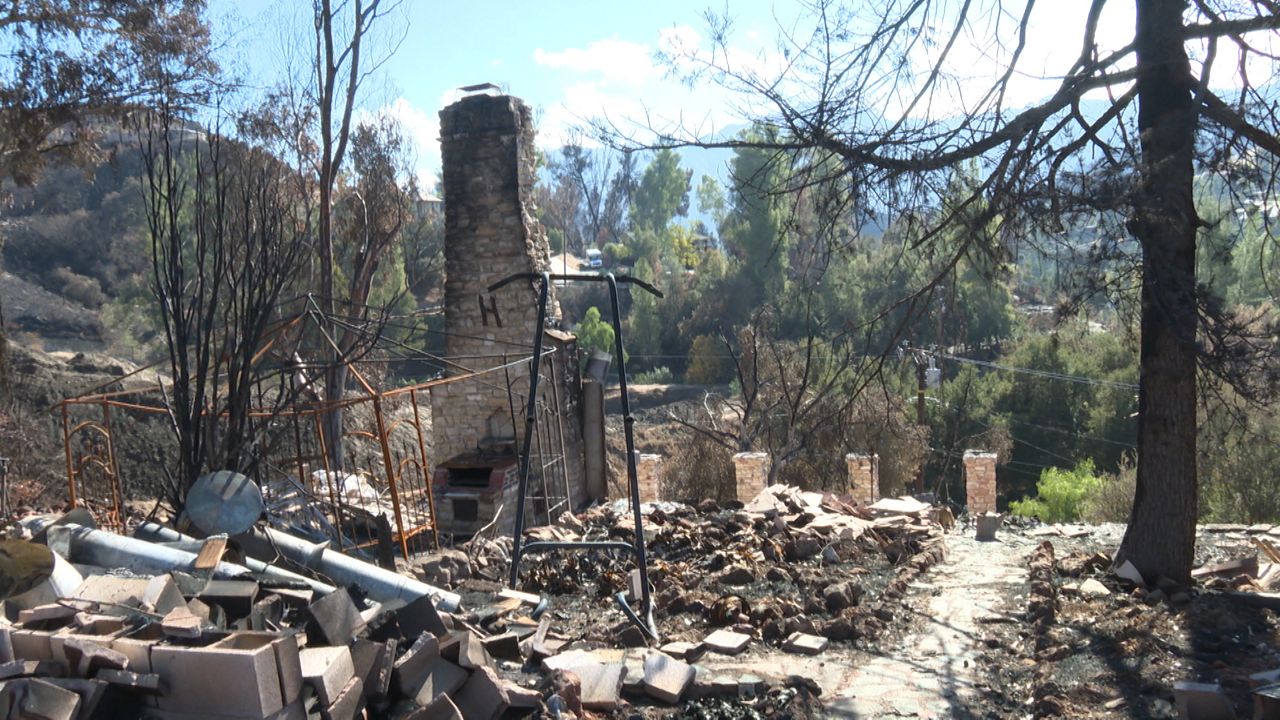 RIVERSIDE, Calif. — Researchers at the University of California Riverside along with a few more from other universities have been working on a project to compile a decades' worth of data related to wildfires, into one database.


Ahmed Eldawy is an assistant professor in computer science at UC Riverside whose "area of specialty is big data management." Generally speaking, that means he looks at huge amounts of data and finds a way to make them easier to digest and look at.

Eldawy was on campus one Sunday a few years back, working in what’s normally an office so quiet that you can hear the clicks of a computer mouse. But on that particular Sunday, the professor says there was a lot of commotion outside his office, including helicopters flying above. He looked out the window and saw smoke.

"Box Springs Mountain, which is very close to UCR, and it was on fire. That was in 2017," Eldawy said. "The mountain was on fire. There were things going around. It felt like an animated wallpaper."

A couple of years later, Eldawy would find himself spending most of his time looking at wildfire data on his computer for a project he and a team of researchers have been working on.

The team has been building a wildfire database, which Eldawy says is like Google for wildfires and includes a bunch of data, including past wildfire satellite images from the U.S. Geological Survey.

Eldawy noted that to try to grasp just how much data that includes, think about "taking your phone, opening the camera and then every second you take a picture. And then accumulate that for 30 years. That gives you an idea of how big this data is."

The database also compiled wind and weather data from the National Oceanic and Atmospheric Administration, vegetation levels, and “topography, like elevation and altitude," he added.

It’s all online and can be searched by year, location and more. Eldawy says this is the first comprehensive and open-sourced dataset that uses historical fire data.

Brian Guzzetta, a Riverside Fire training captain, explained that having a centralized place to find wildfire information is exciting and will be helpful.

"[It would] give us one more tool in our toolbox to be successful in these types of incidents," Eldawy said.

Guzzetta noted that the database, which will eventually include a decade of wildfire data including fires in Southern California, could help first responders on where to allocate resources and how to better prepare for when the next wildfire starts.

"We used to have actual fire seasons," Guzzetta said. "We now have year-round fire season."


Eldawy said he’s excited to have helped build a database that may help other researchers predict the behavior of future fires based on historic information. And he hopes this database could play a part in helping save lives and homes.

"[It's a] good feeling that we work with something that has real impacts on people," Eldawy said.

The team at UC Riverside says this will be an ongoing project. It currently includes the contiguous U.S., but they hope to expand.

You can find the database here.