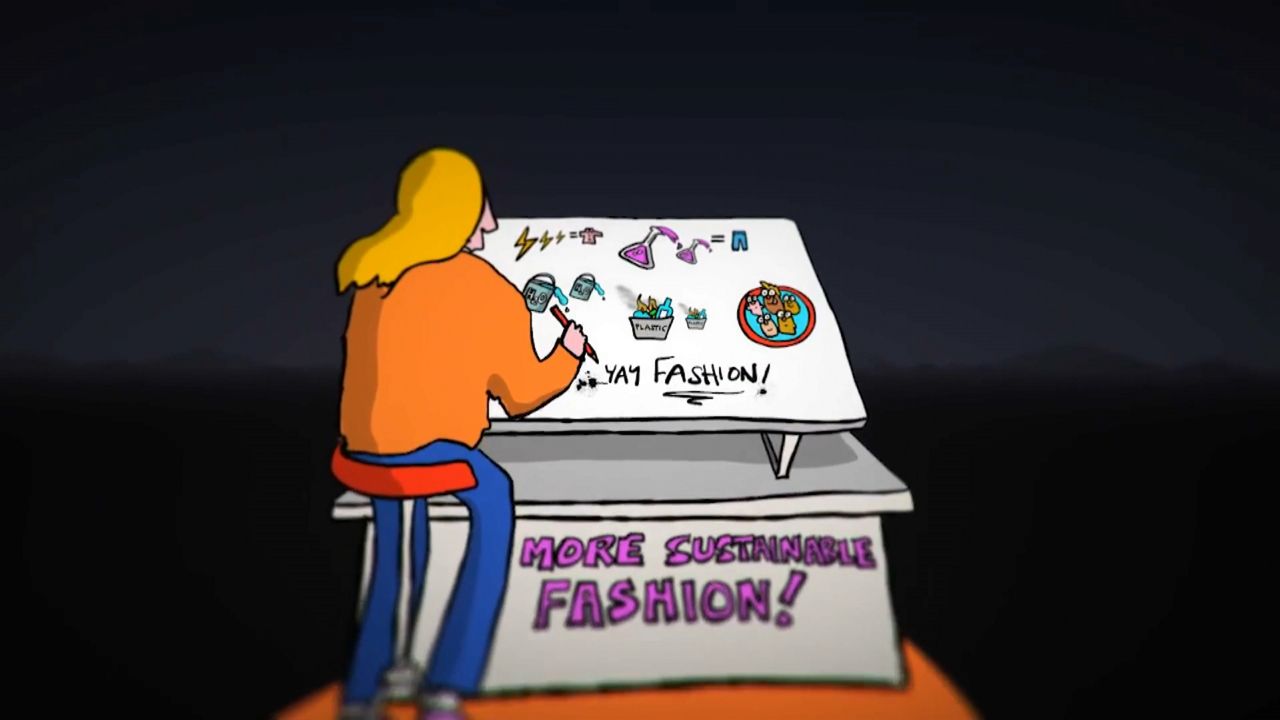 Sustainable fashion: How your clothes control the climate

Sustainability has become somewhat the buzzword these days.

And it’s starting to be used in areas that we all might not necessarily think about — fashion, for instance.

So the market is there, and a large number of the fast fashion houses are now making promises to sustainably source their clothing materials — some by up to 100% by 2030. It just goes to show that sometimes wanting to wear something that looks cool could one day soon be helping our planet cool down too instead of possibly heating it up.