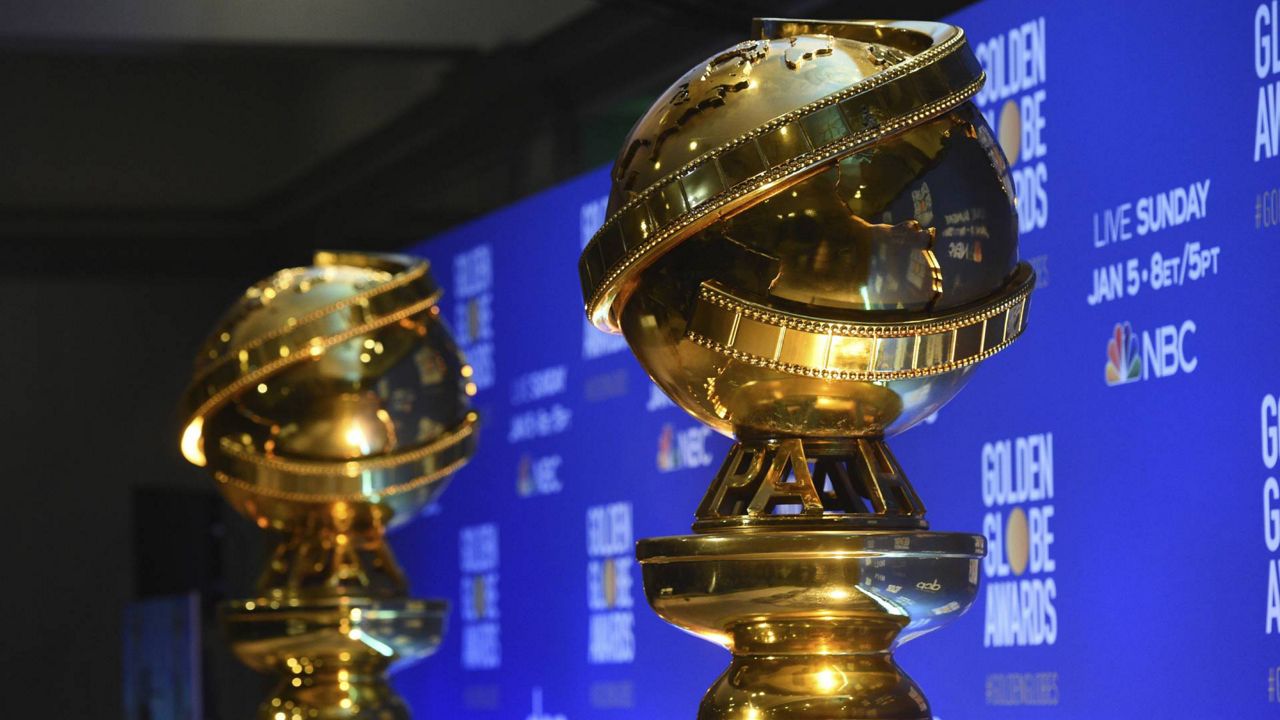 By Will Sayre and City News Service Los Angeles
SHARE

LOS ANGELES — NBC will not air the Golden Globes award ceremony in 2022, the network announced Monday.

"We continue to believe that the HFPA is committed to meaningful reform," the network said in a statement. "However, change of this magnitude takes time and work, and we feel strongly that the HFPA needs time to do it right. As such, NBC will not air the 2022 Golden Globes. Assuming the organization executes on its plan, we are hopeful we will be in a position to air the show in January 2023."

The Hollywood Foreign Press Association has been under fire for months, following an initial exposé by the LA Times about the organization’s questionable financial practices and the lack of diversity and representation.

Last week, the group released new reform measures that include increasing the number of people of color.

The HFPA on Monday released an anticipated timeline for implementing the changes, projecting an Aug. 2 completion date, and concluding with the installation of new board members and a new executive team.

In recent weeks, various celebrities, publicists and production houses — including Netflix, Amazon and WarnerMedia — have backed away from the HFPA and the Globes, putting the continuation of the awards show itself at risk.

It was also reported Monday that actor Tom Cruise has returned his three Golden Globe trophies to the HFPA in protest of the ongoing controversy.

The HFPA issued a statement Monday afternoon saying, "Regardless of the next air date of the Golden Globes, implementing transformational changes as quickly — and as thoughtfully — as possible remains the top priority for our organization. We invite our partners in the industry to the table to work with us on the systemic reform that is long overdue, both in our organization as well as within the industry at large."

In a letter sent to members last week, HFPA board members acknowledged that the past few months "have been difficult for all of us."

"We want to reaffirm our commitment to bringing Black and racially diverse members into our organization, which we feel can be accomplished by lifting many of the membership barriers, building pipelines with diverse journalist groups, and developing a long-term plan in partnership with a new chief diversity officer," according to the board's letter. "But beyond that we want to be clear that these changes touch every aspect of how we operate through five foundational pillars — Accountability, Membership, Inclusion, Good Governance, and Ethics & Transparency.

"We feel positive about these changes. We believe they will lead us on the path to a brighter future for the association."

The recommendations were based on the work of the Ropes & Gray law firm, which the HFPA hired to audit its policies and bylaws following The Times' reports.

In addition to expanding and diversifying membership, the changes also include a series of ethics and transparency measures, including a review of the organization's press travel and a ban on accepting promotional items.