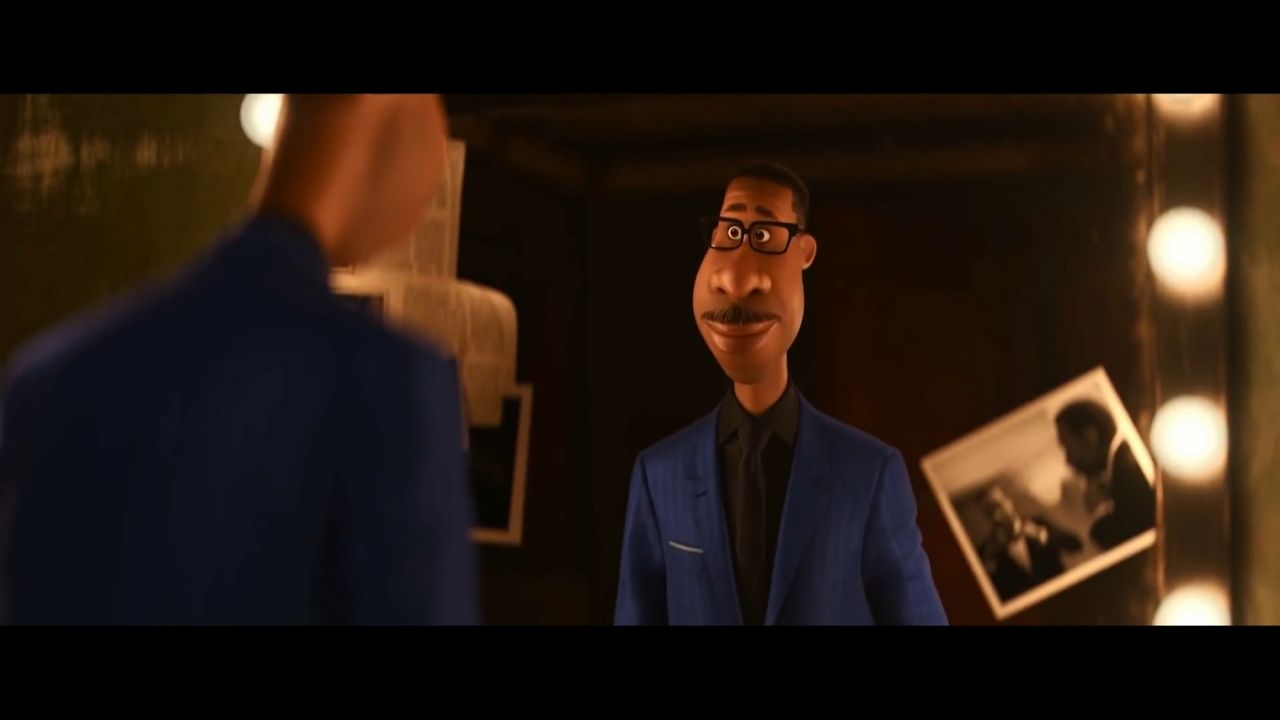 Director Pete Docter explained how he was honored to take on the task, and leaned on his diverse cast and crew to make it happen.

“I think it’s absolutely crucial that our films reflect the world around us," said Docter. "And we have for too long been kind of neglectful of a large portion of our audience."

“Soul” tells the story of a junior high music teacher who longs to be a jazz musician. When he nearly dies in an accident, he encounters a soul in the afterlife, played by Tina Fey. His interactions with Fey show him that perhaps life is not just about your dreams, but about the simplicity of living.

The detailed setting of an African American immersed in New York jazz culture is something Doctor and his team were determined on getting right.

“This was a film about a man who grew up in Black culture in Queens, New York," said Docter. "He’s a musician. Those are things that I have no personal experience with. So we did a ton of research. We talked to some great musicians who were really helpful in helping us paint that picture.”

And that picture, unpacking purpose and passion, was further defined by Docter’s own experience with discontentment. He said he’s thrilled to see the film so well received.

“Being recognized by your peers, by the other professionals in the field, it’s really impactful. It means a lot. It’s like a receipt, that hey, maybe we’re doing something good after all, something right,” he said.

Docter is the most Oscar-nominated person in the history of the best animated feature category.