HOLLYWOOD, Calif. — For many families, watching a movie during the holidays is a sacred tradition, one that Bill Steele wants to help everyone keep.

As director of the Hollywood Legion Theater, Steele just completed a $3.8 million renovation and was excited to open the doors to the public. Then COVID-19 hit, and Steele had to shut down.

"We sort of had that moment where we were all kind of looking at each other trying to figure out what to do next," said Steele. "So we all kind of came to a collective decision of like, 'Hey, we have a great parking lot. Why don’t we open up a drive-in in our parking lot?'" 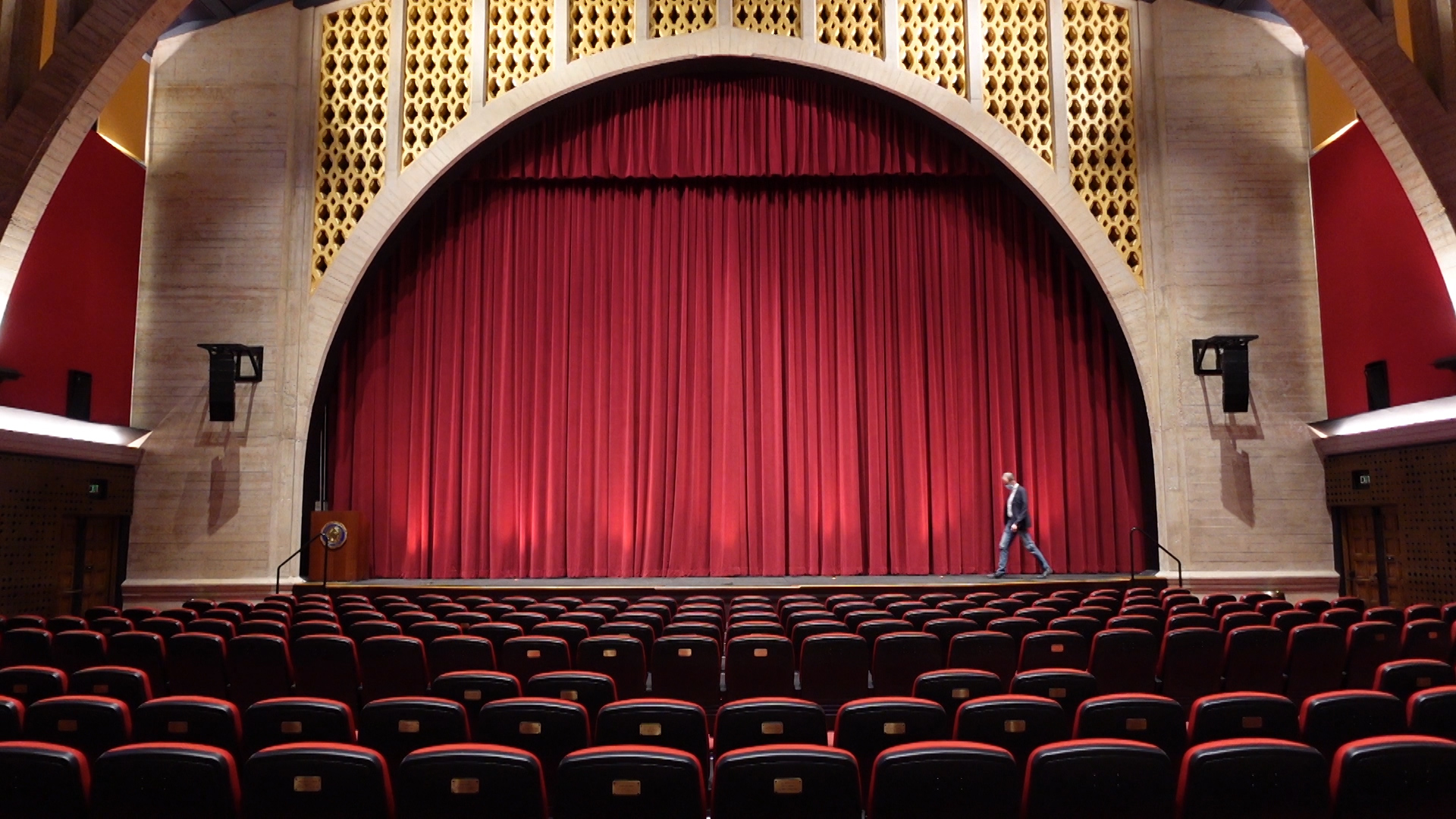 Steele and his team erected a projection booth with an outdoor screen and got to work securing access to first-run movies. However, due to restrictions, they can only allow 30 cars inside — a far cry from the 500 seats they have inside. Steele explained that they had no choice.

“This drive-in is all about preserving the habit of movie-going, which is something I feel is under threat right now,” he said.

While the domestic box office is at a 40-year low — which doesn’t bode well for Hollywood — the pandemic has changed how people celebrate the holidays. Usually one of the busiest months of the year, Steele noted that if it weren't for the drive-in, doors would be closed, which would disappoint many of their long-time members as well as movie-goers like Rebecca Yale.

Having grown up in L.A., Yale explained that watching movies during the holiday season is a family tradition, so this year, she decided to visit the drive-in. 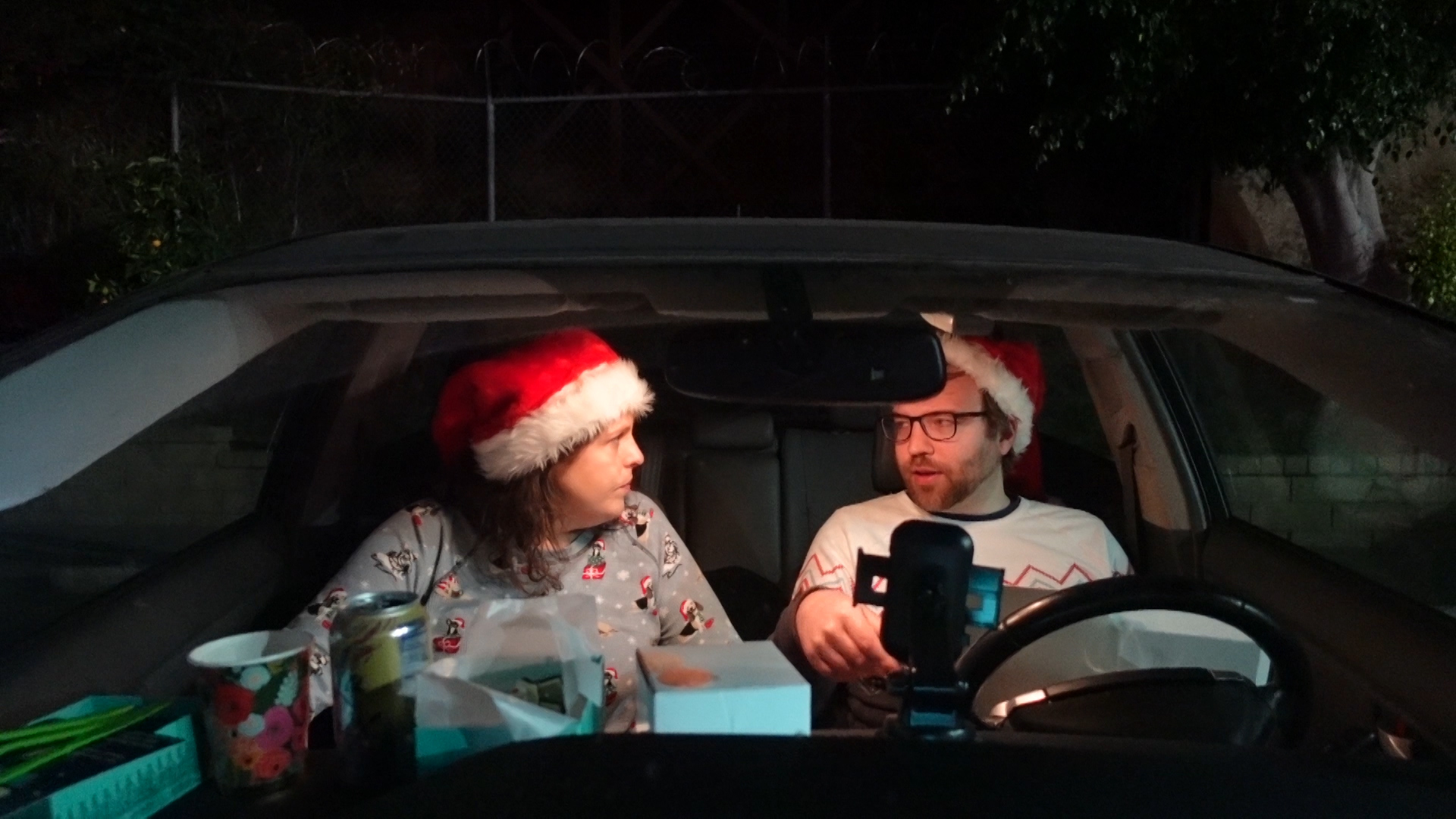 Starved for entertainment, movie-goers are more than happy to forgive the lack of movie choices, a smaller screen, and outside light pollution. Scott Mantz, a film critic and entertainment journalist, noted that he feels drive-in theaters are saving Hollywood. 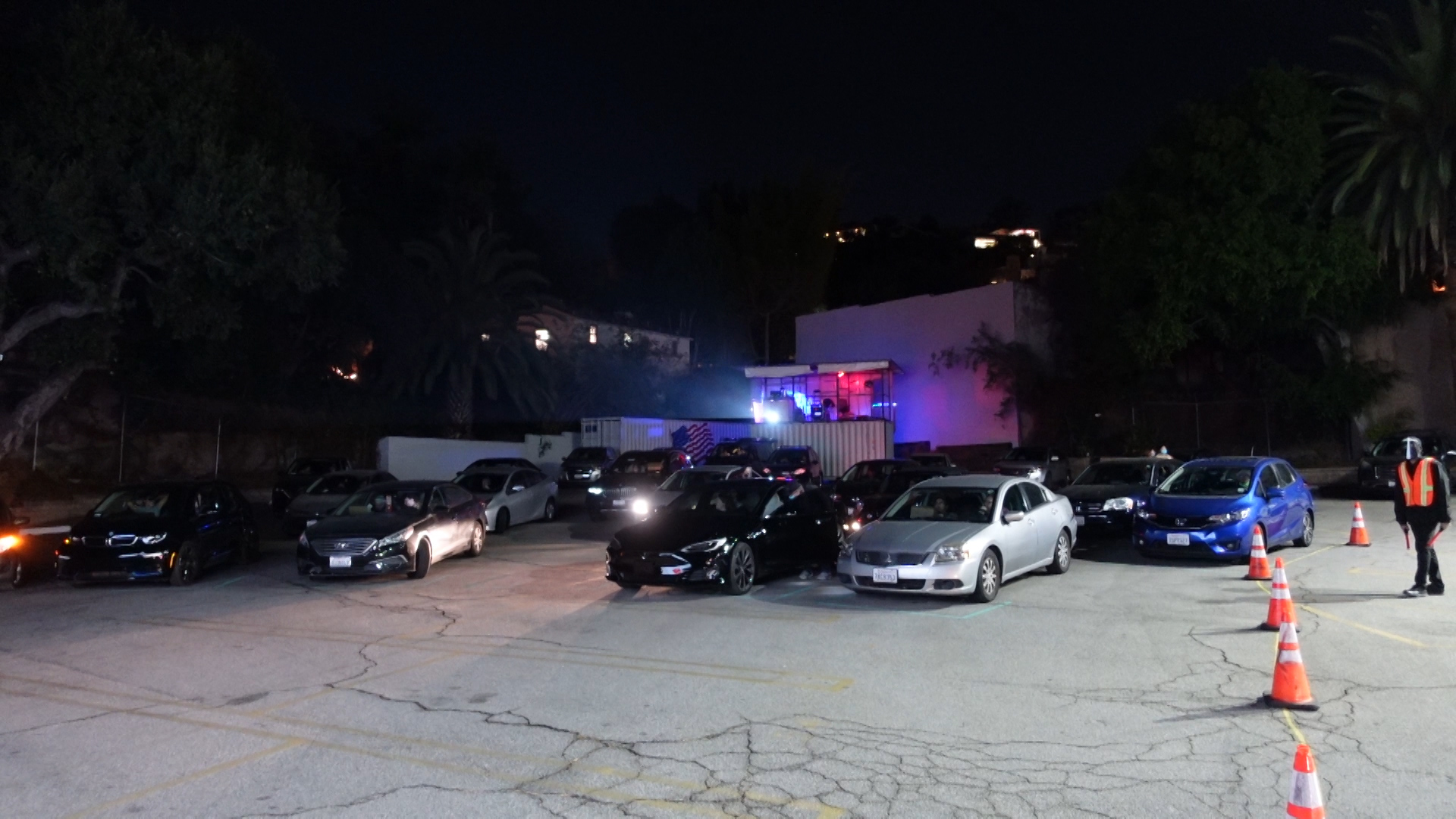 “Box office during this holiday season is going to be down 70-80% this year,” said Mantz. “Fortunately, people are going to the drive-in theaters in droves, and even after the pandemic is over, that will continue.”


Steele said he hopes it’s enough to sustain them until the pandemic is over. 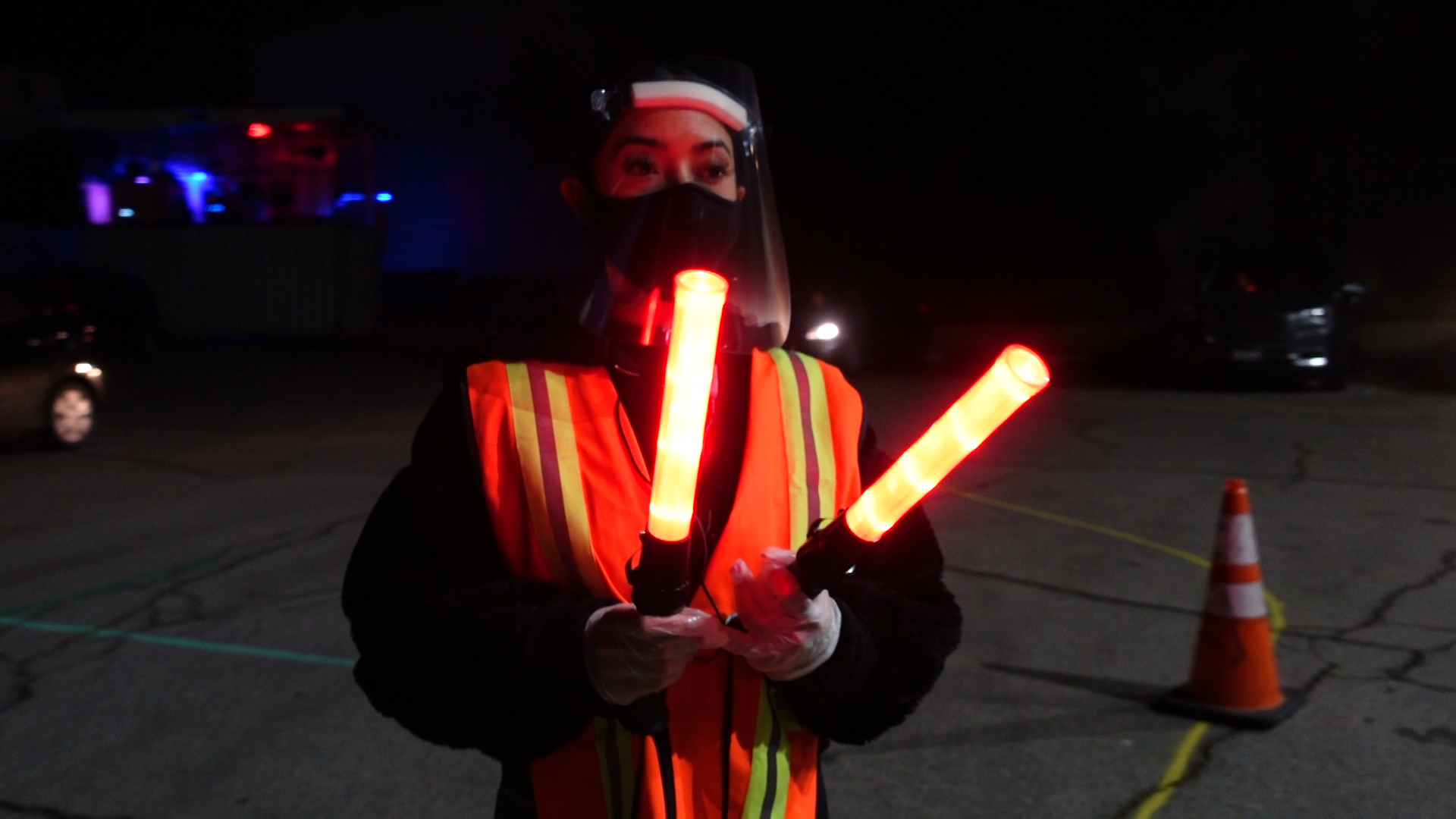 “We’ve been able to bring in some much-needed revenue," he said. "We’ve been able to keep people employed. And this is going to help us when we get past the pandemic and are able to reopen our theaters and go back inside, which is what we all want.”