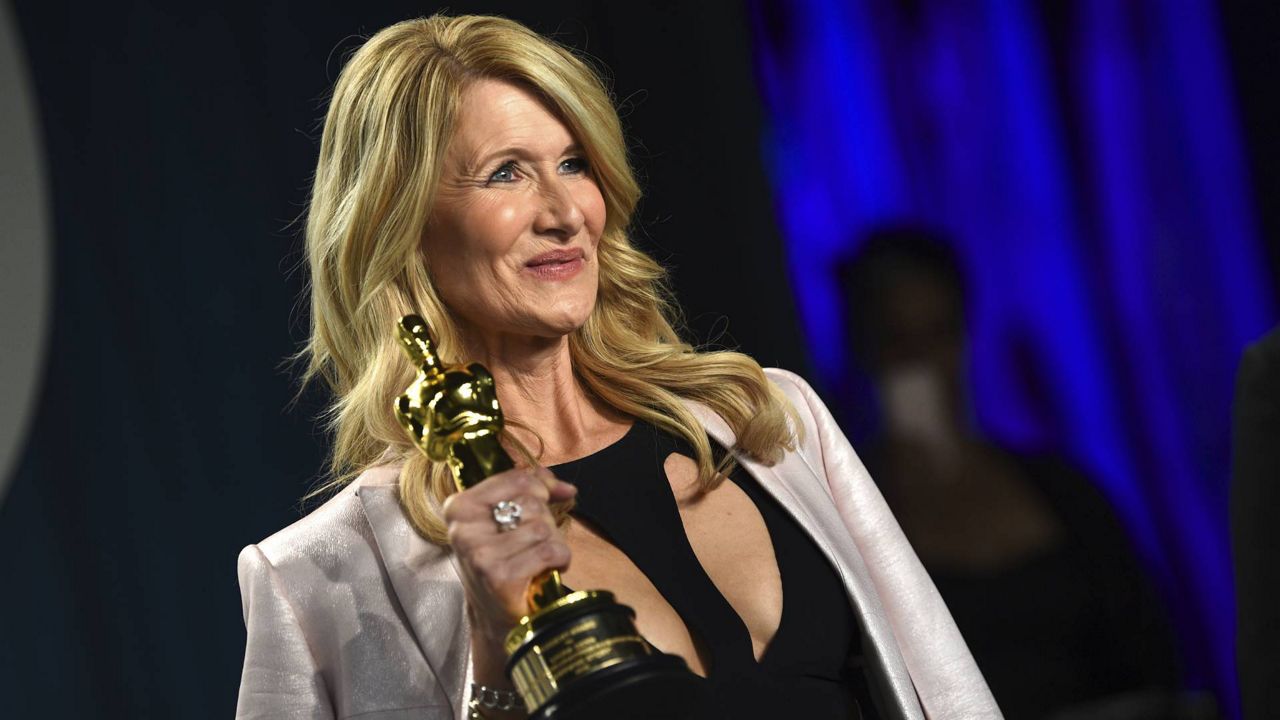 In producing the new documentary The Way I See It, Academy Award winner Laura Dern gets passionate about the upcoming election and sheds lights on the nontransparency of our current president.

The film had its world premiere at the Toronto International Film Festival in September and has since been well received by critics.