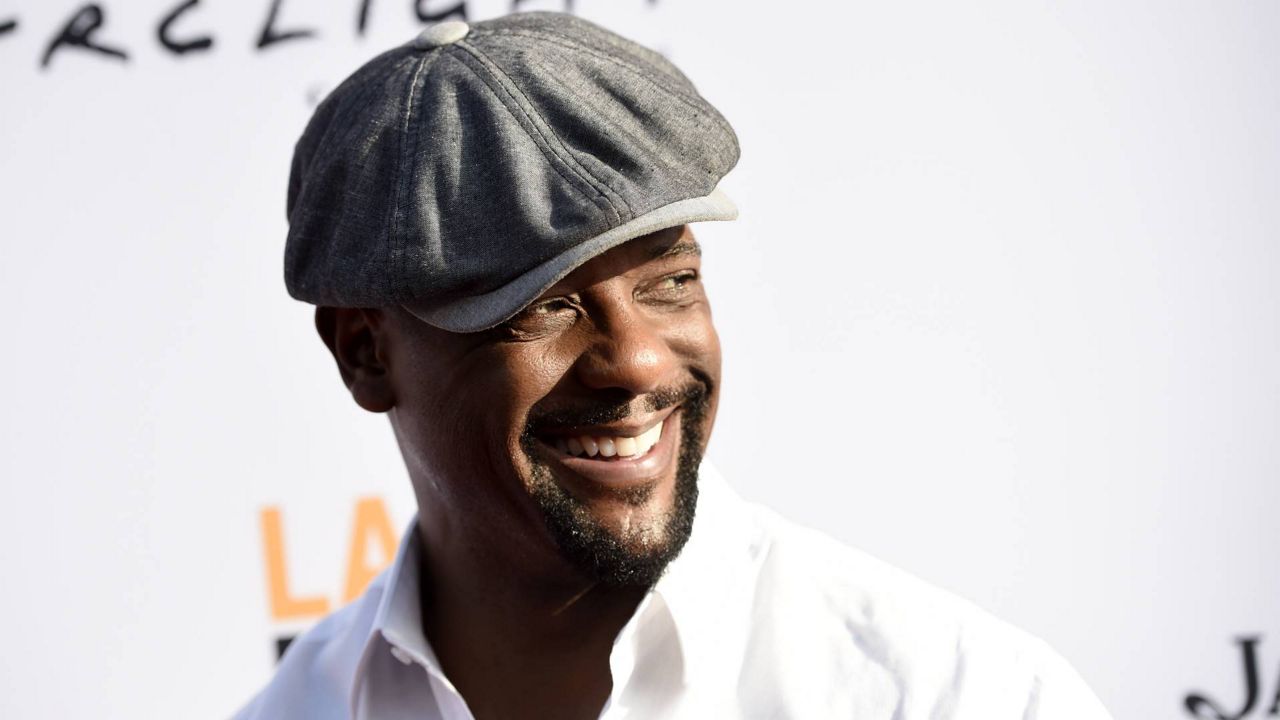 Actor Blair Underwood poses at the premiere of the film "Lowriders" on the opening night of the L.A. Film Festival at the Arclight Hollywood on June 1, 2016. (Chris Pizzello/Invision/AP)

SOUL!, the groundbreaking series created by Haizlip, celebrated the rich diversity of Black culture and is explored in the new film with the help of Underwood's narration.