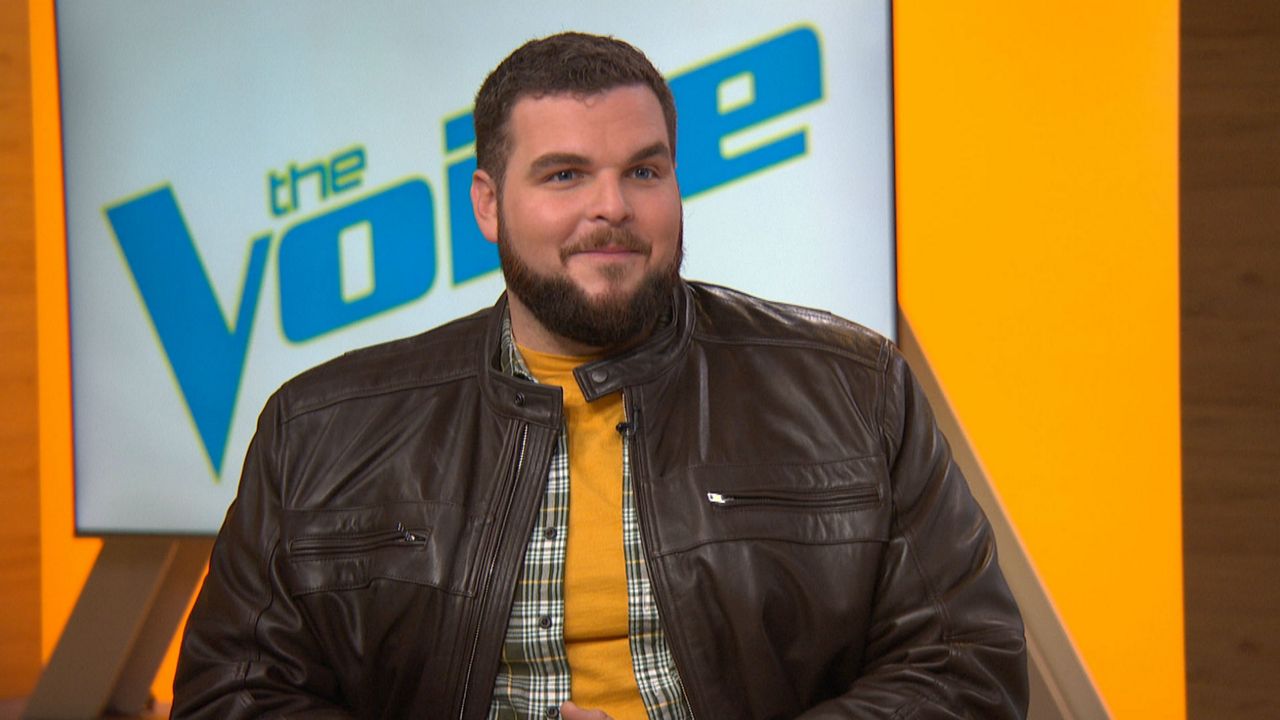 EL SEGUNDO, Calif. – Jake Hoot was crowned the winner of NBC’s The Voice on Tuesday.

The lone country singer in the competition won Season 17, handing Coach Kelly Clarkson her third win in four seasons on the show.

During the live two-hour finale he performed his original song “Better Off Without You.” During the finale Hoot got to sign with Clarkson and the group Little Big Town.

"Kelly kept telling me 'believe in yourself,' and 'act like you belong on that stage,'" said Hoot.

Hoot is now the only winner who only had one coach turn around during the blind auditions.

The Voice will return on February 24.