HERMOSA BEACH, Calif. — The Teen Choice Awards, with its signature surfboard as the prize, has awarded excellence and popularity in the teen culture since 1999.

Since it began, it’s been held indoors like last year taking place inside The Forum. Now the show is taking its surfboards for the first time ever to where it belongs—the beach.

The man behind this idea, and the show itself, is excited to finally get their toes wet south of the pier in Hermosa Beach.

“We think this is a great opportunity to engage the TV audience nationally in a visual form that is very unique in the space," said Bob Bain.

Bain’s idea to create the Teen Choice Awards came from living in Manhattan Beach and watching his kids surf. 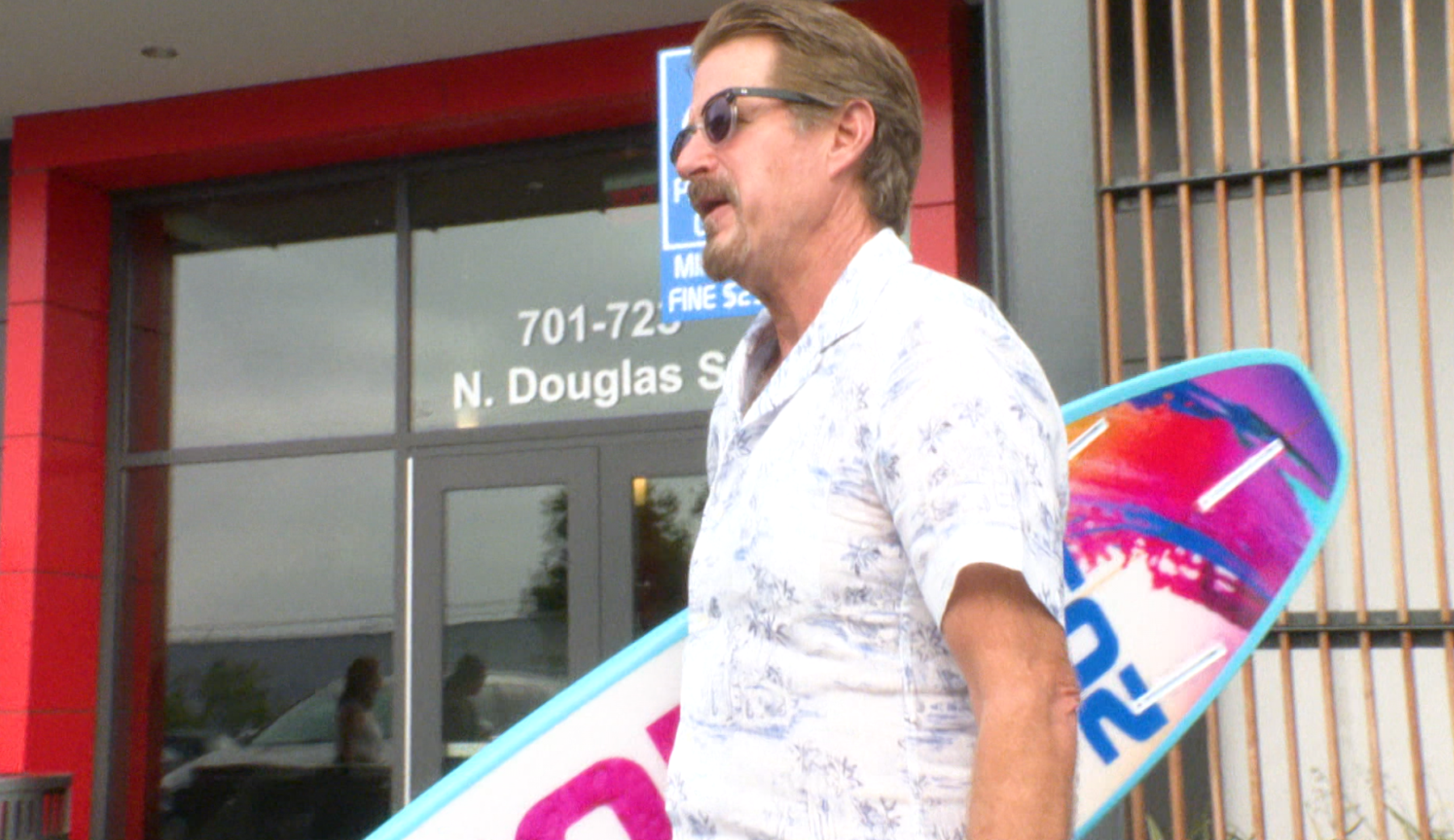 He saw an opportunity in the TV market to create a summer awards show, capturing the SoCal beach and teen culture.

Despite the show being indoors for the first 20 years, Bain always wanted the show at the beach.

But events like this are prohibited on Los Angeles County beaches between Memorial Day and Labor Day, but Hermosa Beach proved to be different.

“Hermosa Beach is actually owned by the city of Hermosa as is the pier," Bain said. "So they’re the only municipality that we found who actually has the authority to license the use of the space."

As an added perk for locals, Teen Choice is providing 3,000 wristbands for South Bay residents to attend the show.

“We’re really excited that that’s a special and unique opportunity for our own youth to be able to come here on the beach and be able to be at the Teen Choice Awards," said Hermosa Beach Mayor Stacey Armato.

She's also excited about the economic boost this event will bring to local businesses.

While teens are enjoying the show, she hopes their parents will shop and get a bite to eat. 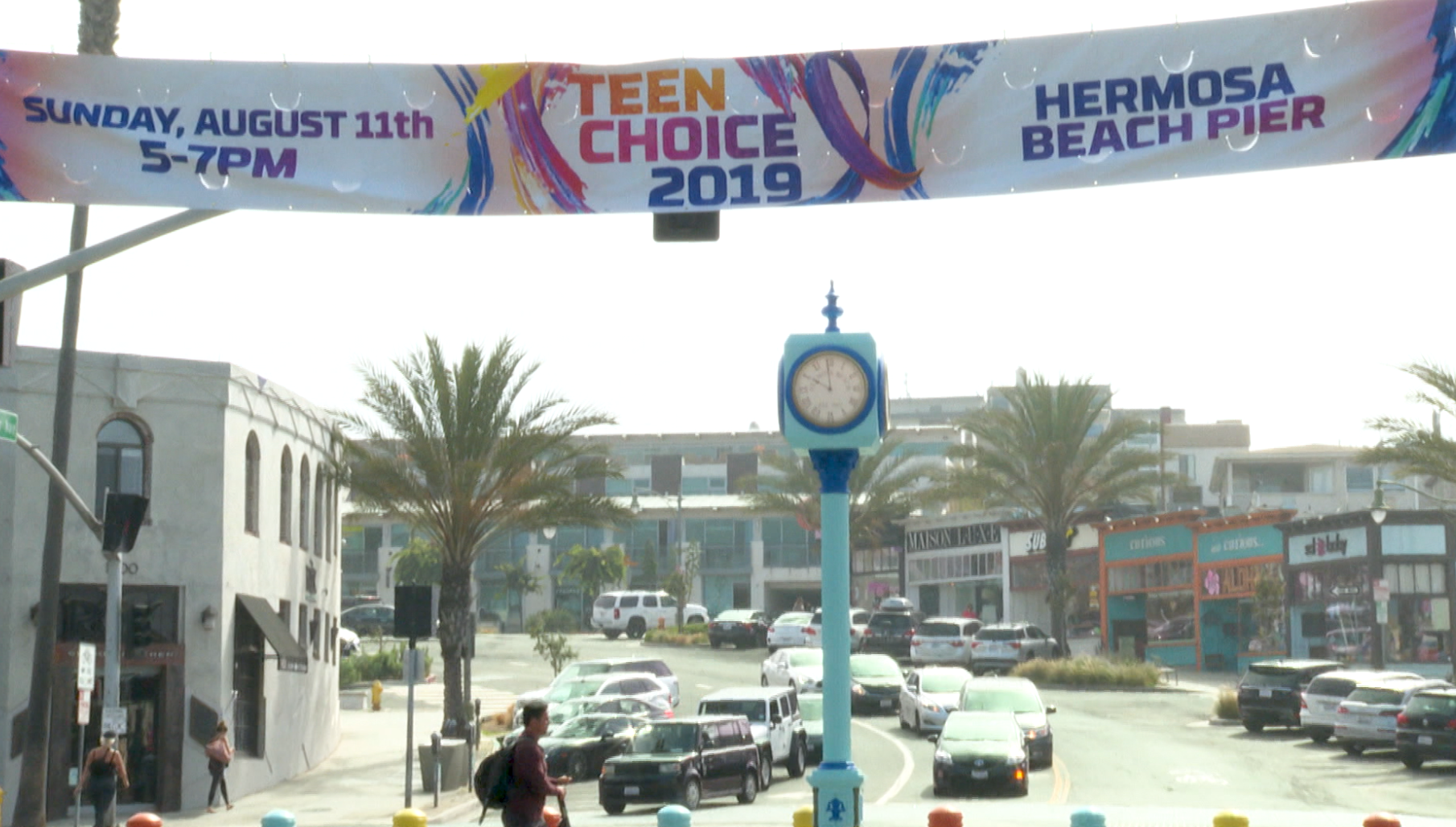 It also puts the beach city in the national spotlight with an expected boost in tourism.

So if all goes well on show day, she hopes the show will be in Hermosa for years to come.

“I just hope that this is so successful that this is the beginning of a very beautiful relationship between Hermosa Beach and the Teen Choice Awards," Armato said.

At the end of the day, the show needs to perform well on television to guarantee its future, but as long as it does, Bain hopes to be back awarding surfboards on Hermosa’s beach.

“If it does perform as well as we’re hoping and expecting, then I can’t see any reason why we wouldn’t create a longer-term relationship with the city of Hermosa," he said.