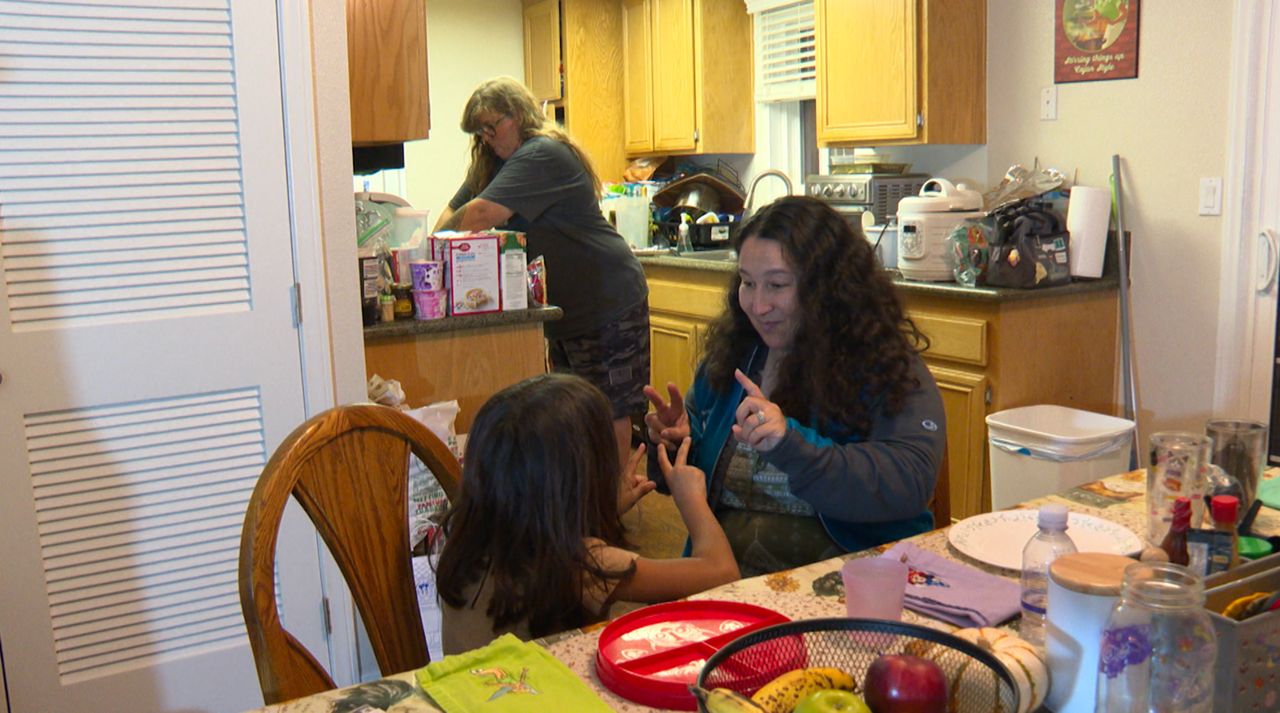 YORBA LINDA, Calif. — Race relations in the United States is the elephant in the room that working mother Natalie Cruz wants to be addressed in schools.

"It doesn't help when they don't acknowledge everybody's diversity at school or when they do, they just kind of put a happy face over it," Cruz said as she drove to pick up her son from school.

The mother of four lives in Yorba Linda with her wife and children. As a multiracial and multicultural family, Cruz wants her children to learn about their cultures and the students they're growing up with.

School boards nationwide, including the Placentia-Yorba Linda Unified School District, are considering bans on critical race theory, which is different from ethnic studies courses. The academic concept's core idea considers race as a social construct and that racism isn't merely the product of individual bias or prejudice but also something embedded into the country's policies and legal systems.

Another worried parent in the district is Leandra Blades, who is a mother of three and is also a school board trustee in the district. She proposed the ban because she says CRT and complex conversations about race will pit children against each other.

“I think what we should do is present history and we learn from that and we move on. There’s no blame game and creating anger or hostility amongst the students. I truly think that we should teach to kids to get along, to love each other and to be kind,” said Blades, who was elected to represent Area 3 in 2020.

Blades represents a large group of parents who believe these conversations in classrooms will distract students who have already struggled with learning during a pandemic and won’t align with the district’s mission of empowering students to become responsible, ethical and contributing citizens.

“I felt like returning to traditional curriculum and keeping the social justice issues and critical race theory and mainly politics out of the classroom was important because we were in a huge learning loss,” Blades said.

The school board trustee said her children struggled during the pandemic as one child was comfortable with remote learning while the other was not.

The board will return to determine if this proposal will be a permanent policy at a later date, and Cruz is determined to be part of the conversation.

"That's just going to be a temporary set-back because people aren't going to go back to sleep," Cruz said.

While these moms can't meet on common ground, they do agree on continuing to fight for what they believe is best for the children.

To read the district's draft resolution on opposing the teaching of critical race theory, click here.