The largest of the Detroit automakers is about to set up shop in Pasadena. General Motors announced this week that it is investing $71 million to open a new campus for its Advanced Design Center operations, which develop concepts and future mobility ideas, including autonomous cars, vertical takeoff and landing aircraft and lunar exploration vehicles.

Located on an eight-acre site that was once a telecommunications building at the corner of Rosemead Blvd. and Sierra Madre Villa Ave., the 149,000 square-foot space is a relocation and expansion of the company’s 20-year-old North Hollywood design center, which employs 70 people in a facility one quarter the size.

North Hollywood "is very landlocked in a residential area and we really can’t expand," General Motors' Executive Director of Global Advanced Design and Global Architecture Studios, Bryan Nesbitt, told Spectrum News 1. "As far as total capacity, it’s very constrained. We’ve got a lot of capability but not enough space, and the reality is that the physical models, they take a lot of space."

The Pasadena location was chosen because it offers a combination of office space and industrial areas to accommodate the clay modeling and milling machines needed to design and build future mobility concepts involving electric and autonomous propulsion, Nesbitt said. 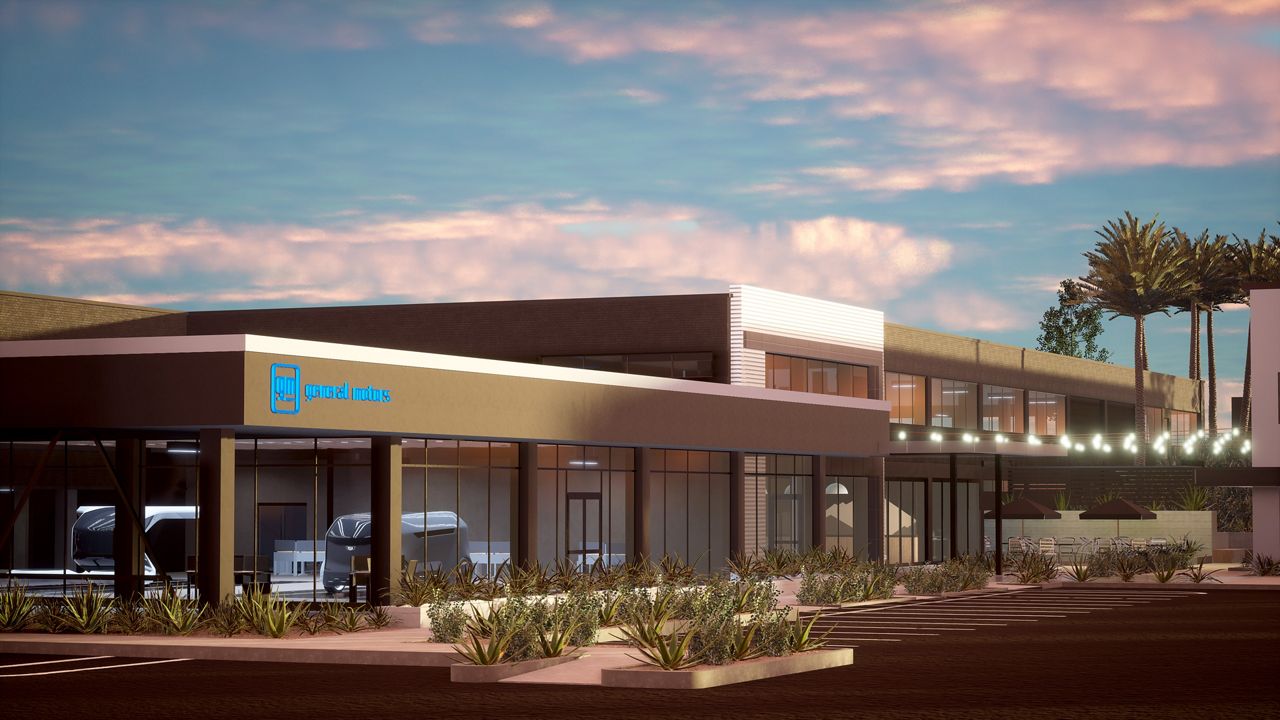 Setting up shop in a city that is home to technological innovators and academic powerhouses such as the NASA Jet Propulsion Laboratory, ArtCenter College of Design and California Institute of Technology is also strategic. It will allow General Motors to recruit from leading-edge Southern California institutions, as well as nearby business pioneers in aerospace engineering, defense, automotive design, software development and advanced technology, Nesbitt said. The idea is that Pasadena is central enough to recruit from a rich pool of talent within a 20-mile radius, so employees will not need to endure too long of a commute. 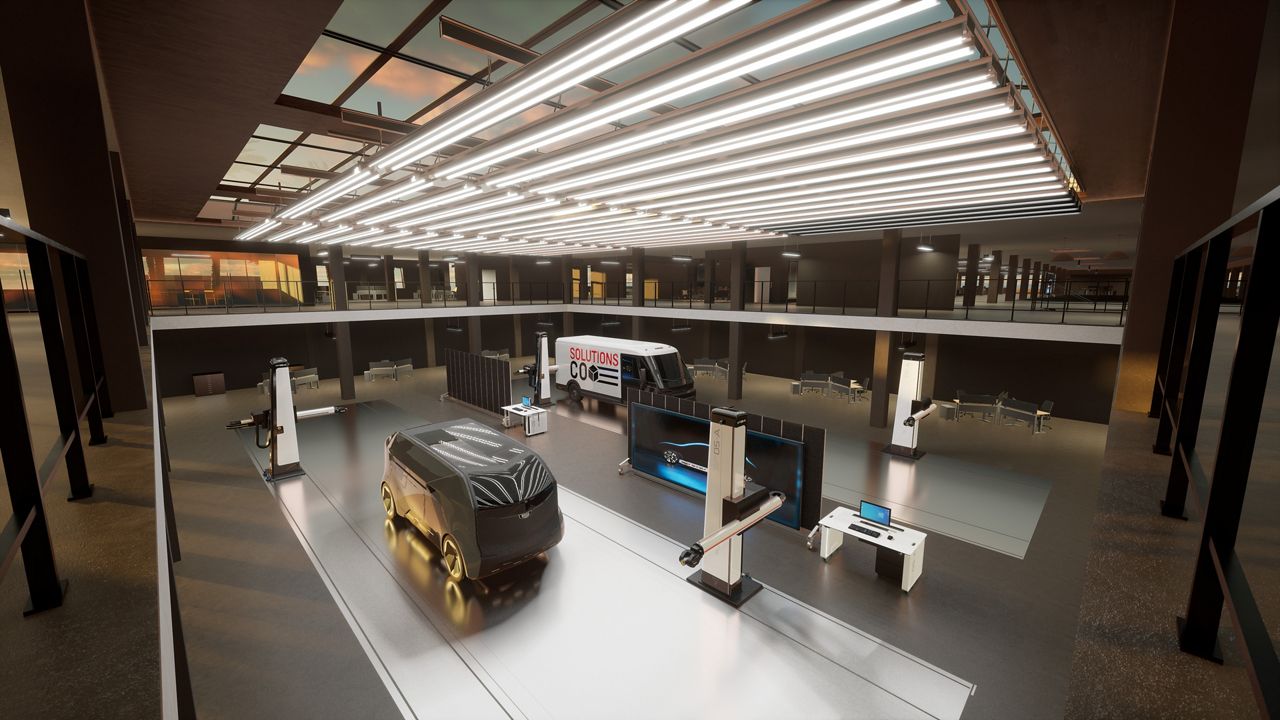 “What I love about Southern California is it’s a very efficient culture relative to cars and diversity and tech," Nesbitt said, "so it becomes an efficient influence for different solutions."

The mobility concepts that will be developed at GM's new Advanced Design and Technology Campus are looking a generation beyond what is currently available and will explore new vehicle shapes and ways to access and interact with vehicles, he added.

The new General Motors Advanced Design and Technology Campus is slated to open in the second half of 2022.