GRIFFITH PARK, Calif. – The American West is often romanticized in pop culture, but Manifest Destiny is full of casualties making it more important than ever before to preserve those stories.

Artist JoAnn Peralta has been painting the Old West through the lens of Spanish-American contributions.

“The story is the subject matter for me,” said Peralta. “First and foremost and the color seems to come naturally after that.”

A fourth generation Angeleno, Peralta grew up in Downey and won a full scholarship to Art Center in Pasadena, but when she decided to pursue fine art professionally, she didn’t know what to paint, so she consulted her grandmother. 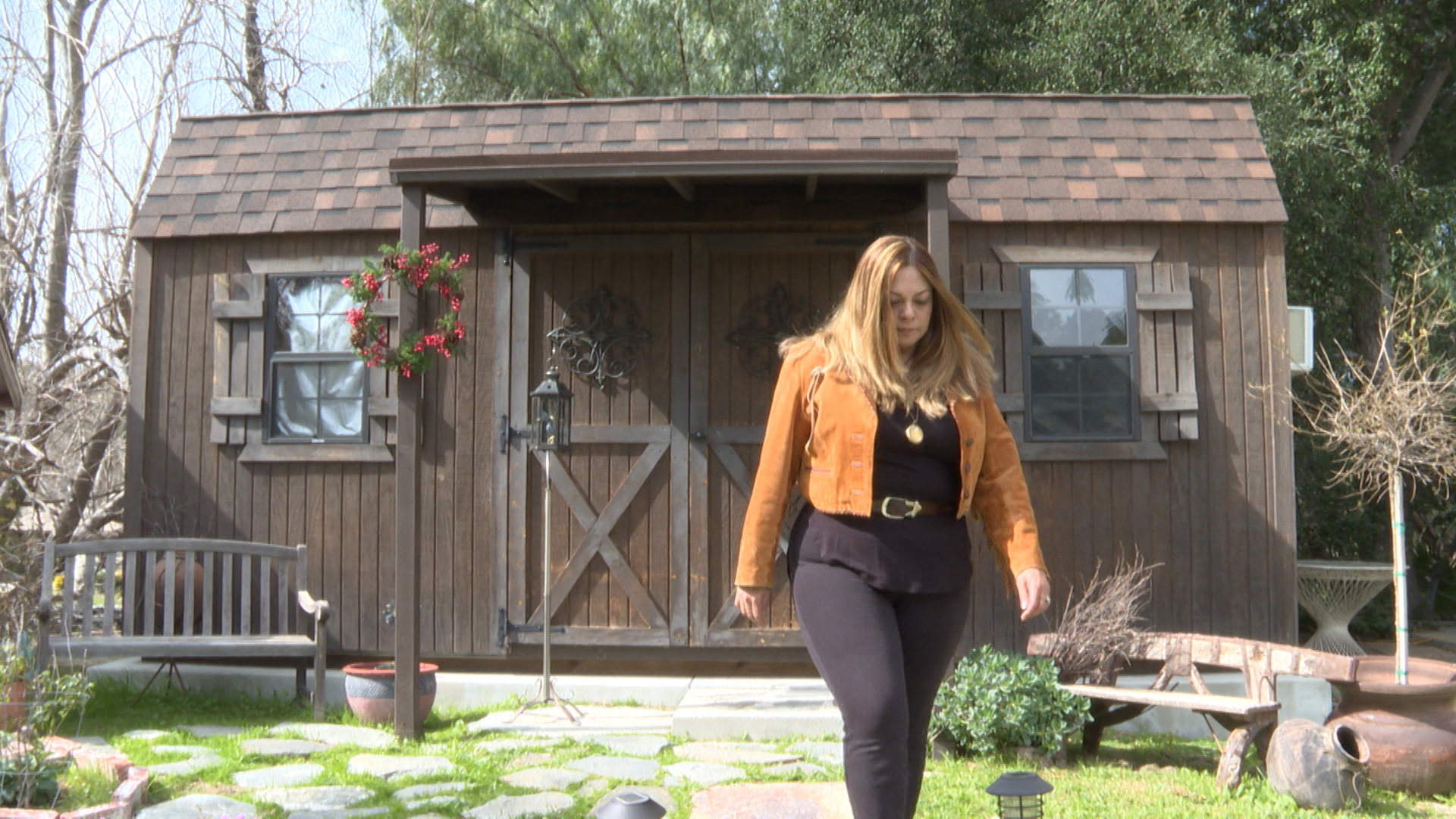 “I said ‘Grandma, what should I paint? I have no idea,’” said Peralta. “Ironically, we were driving through Fillmore at that time and I looked out the window and there was these amazing itinerant workers. And I thought I want to pay tribute to you grandma, I’m going to do itinerant farmers so basically that’s what I did. I painted that for about four to five years.”

Tomorrow, Masters of the American West opens! See why it is called the country's premier Western art show and sale. #AutryMasters https://t.co/9JdnQvExOL

America was never so black and white. It has always been full of color so Peralta wanted to make sure her paintings depicting the American West remembered those that history often forgets.

“I think I want to add a cactus here,” said Peralta as she draws on paper with charcoal.

So she draws from personal family history. 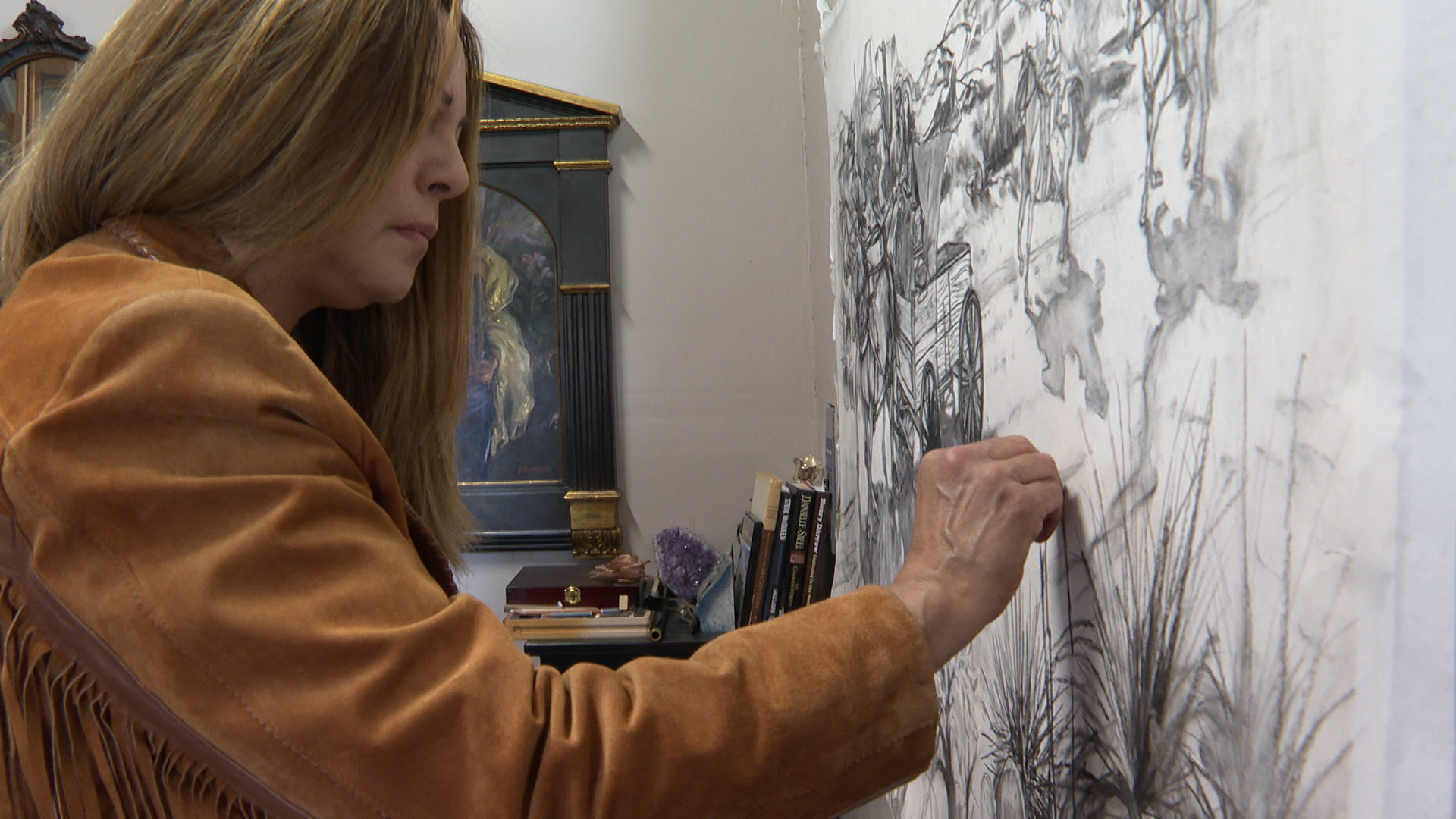 “My Italian roots, my Spanish roots, my recently discovered Native-American roots, which is only eight percent, but it’s beautiful to me. And my Mexican roots so that’s why I paint the American fabric of all of those stories,” said Peralta.

Peralta’s work is collected throughout the country and is now on view at the Autry Museum’s current exhibit, “Masters of the American West,” along with over 60 premier Western artists. Like Peralta, the show unravels the truths of America’s expansion.

“So this is a true story of Pete Kitchen and his wife that he married,” said Peralta as she points to her painting on display at the Autry. “She was originally from Mexico, Rosa Verdugo Kitchen and I love to paint history. I think it’s relevant for today and it gives me great joy. It’s one of my facets of who I am amongst others.”

Explore the American West through art. 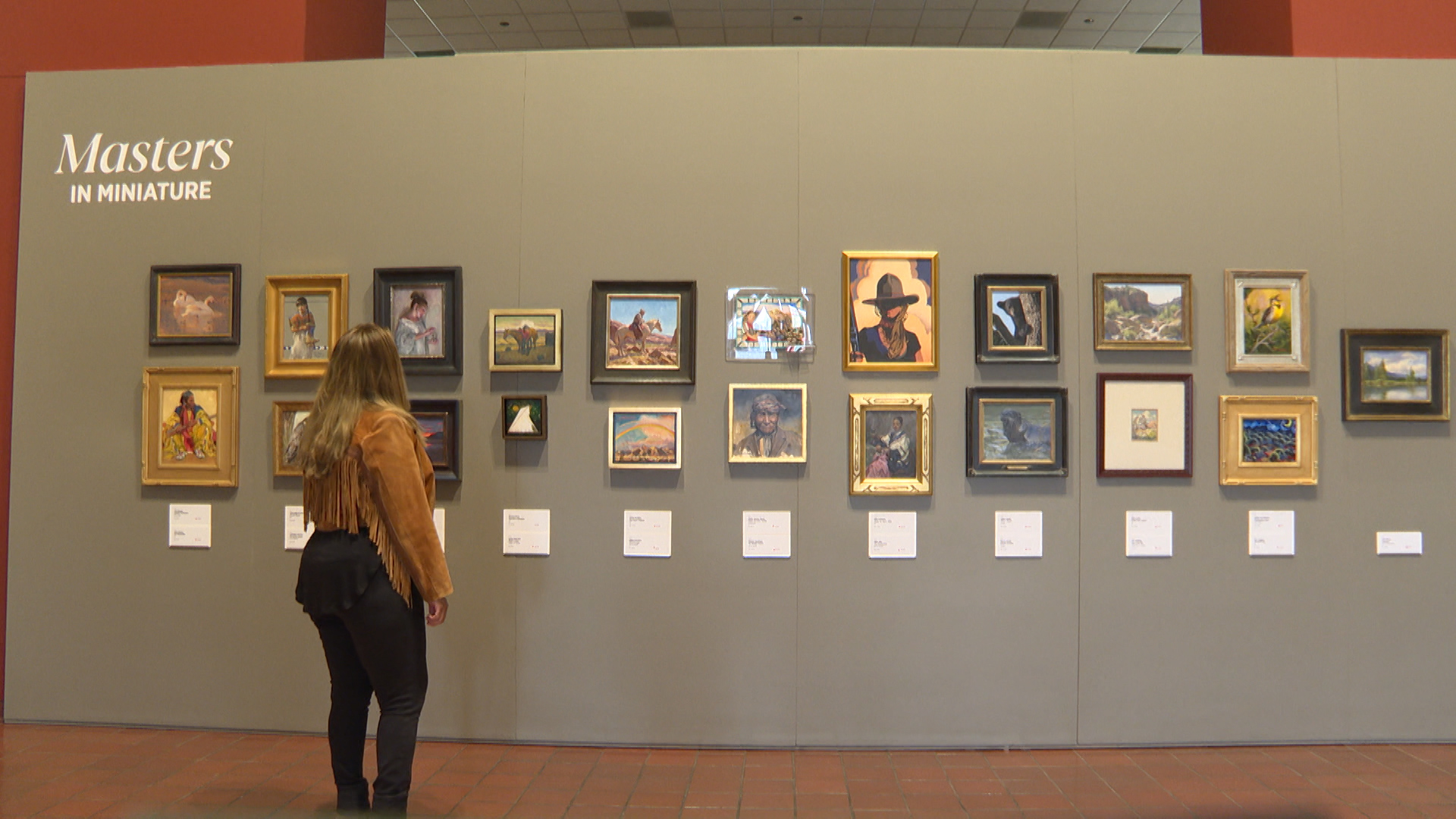